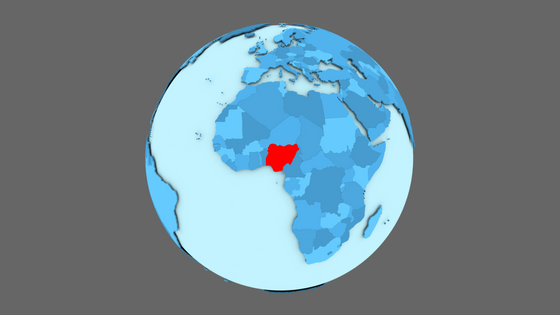 More than 100 people received employment and keyed into business opportunities recently through the help of Nigerian public libraries who had participated in the Beyond Access/IREX project in Nigeria. The project has recorded the training of 6,084 people who attended a variety of skill acquisition programs and 6,668 people who were trained on digital skills by the participating libraries. The libraries have also created online platforms for job seekers, raised awareness, and consistently updated their job search offerings, linked up with employers and other stakeholders in their different communities, and distributed fliers containing business opportunities to the job seekers.

Beyond Access/IREX initially worked in Nigerian public libraries from 2015 to July 2017. The first phase of the intervention (2015-2016) had involved building up the capacity of librarians in nine libraries in the area of digital skills for the purpose of providing sustainable, inclusive access to information communication technologies and imparting 21st century skills, especially to young women who might otherwise be excluded. This was done in partnership with the Librarian Registration Council of Nigeria (LRCN), Universal Service Provision Fund (USPF), National Information Technology Development Agency (NITDA) and five NGOs. The project was expanded in the second phase (2016-July 2017) to seventy (70) libraries. Beyond Access/IREX partnered with local 2 NGOs, 2 Library Champions, LRCN and USPF. The second phase built on the already attained outcomes of the project but with a deeper focus on equipping librarians to know and lead their communities in identifying and exploiting economic opportunities and working alongside partners where possible.

Meanwhile, figures from the National Bureau of Statistics (NBS) indicate that the unemployment rate in Nigeria has been steadily climbing for up to nine consecutive quarters having moved up from 13.9 percent in the third quarter of 2016 to 14.2 percent in the last quarter of the same year1. In order to support and fit in with the efforts of the government in the creation of jobs and attainment of the development agenda, it became imperative for public libraries to offer services that will increase the employability of their community members and help them identify and utilize economic opportunities.

Furthermore, public libraries all over the world are learning that the provision of needs-based services in response to the challenges of their user communities rather than emphasis on the resources they house is what will make them stand out as relevant and community assets in the 21st century.2 Thus, beyond literacy activities, Nigerian public libraries under the aegis of the Beyond Access/IREX project in Nigeria have started offering services specifically targeted at helping people to acquire new marketable skills and upgrade their digital skills as well as identify and exploit economic opportunities.