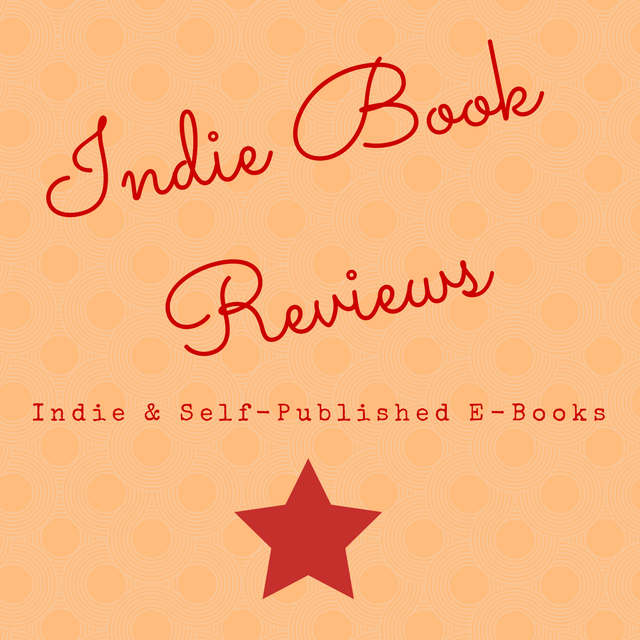 Our history is filled with examples of people who rose from difficult circumstances to achieve remarkable things. We often hear about them in politics,  sports, and entertainment. We don’t hear about them as often in other areas of life, but perhaps we should. This is why I found Roger Prosise’s book, Housing Projects, Mansions & Schools: An Educator’s Odyssey to be an interesting read.

Prosise grew up in a poor neighborhood in Chicago. He is half white and half Asian and attended a school mostly of African American children. He blames the difficult circumstances that he and his big family faced largely on the fact that his father didn’t work and was mostly neglectful, sometimes even abusive, towards his children. While Prosise doesn’t hold back on criticism of his father, he heaps high praise on his mother, who worked hard for her kids and was always there for them.

The Prosise Family lived in a dangerous neighborhood, and young Roger was often confronted by kids trying to cause trouble. He stayed safe largely because he had friends who stood up for him. When Roger was in middle school, his family was able to move to a nicer neighborhood and send their kids to a different school. He eventually had an opportunity to receive a college football scholarship. Instead, Roger pursued a career in education, working his way up the ladder to become the superintendent of one of the Chicago area’s most prominent school districts, where none other than Michael Jordan sent his kids.

Prosise tells his story with passion. Through reading his story, I can tell that he cares about children and wants to help all of them receive a quality education after what it did for him. But personal connections are also important. He looks back on how friends have helped him throughout his life and makes it his goal to help every child make a friend.

If there’s one issue with the book, it’s that there are some typographical errors and it could use another edit. But if the reader can get past that, they will read an inspiring story about a man who overcame a difficult childhood to be a strong school leader and a stable presence in the lives of many children.

Prosise isn’t afraid to brag about a few of his great accomplishments, though for the most part the story isn’t about him as much as it is about determination, caring about others, and helping every child to learn. Those are all worthy goals, and we should commend Prosise for achieving them.