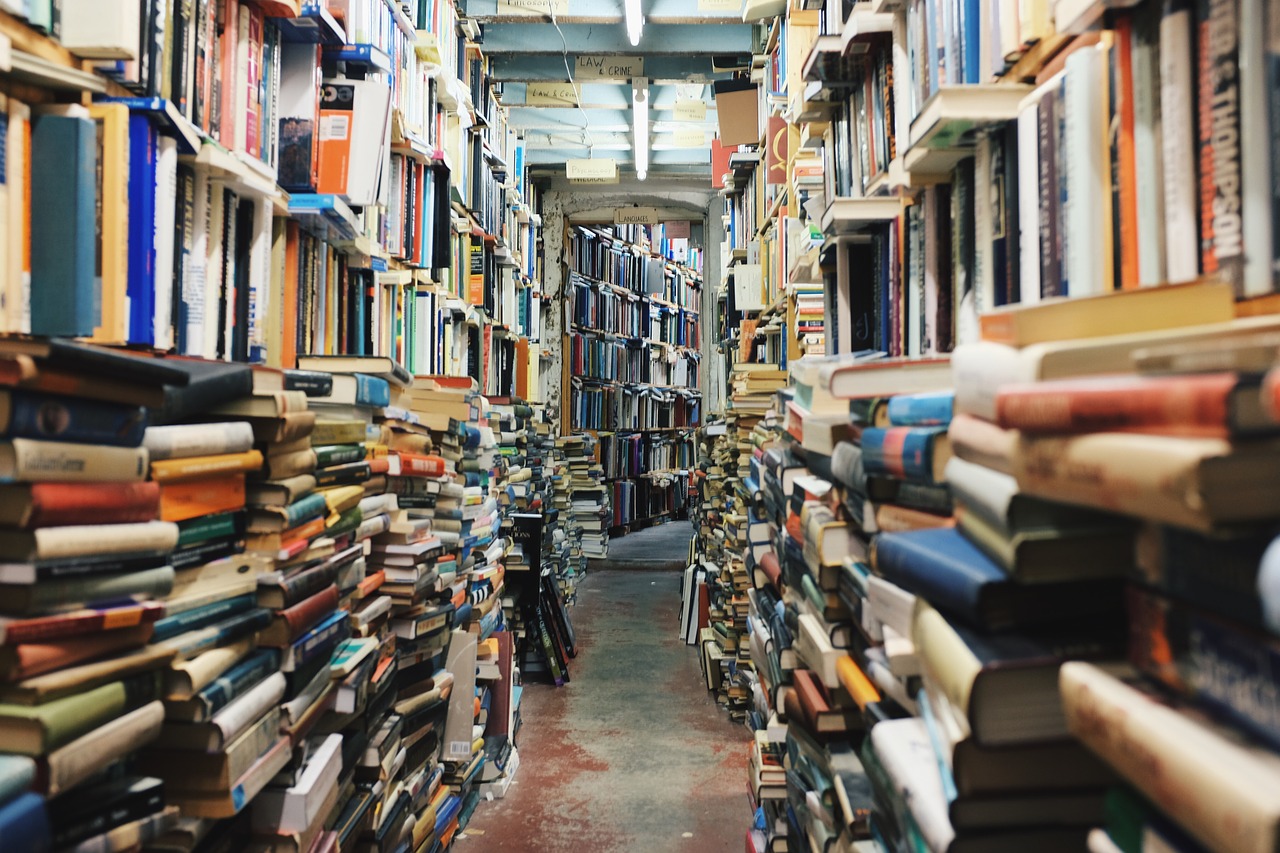 We have some folks on our staff who are new to weeding the collections and in working with them, we have found that there are more emotions bound up in weeding than we had ever realized. The “cleaner-uppers” vs. the “collectors” – this is a big issue on staff. Some people are very dispassionate about weeding and take an almost clinical approach. If it fits the criteria for removal then it goes, no questions asked. For the collectors on staff, getting rid of something that might possibly be of use to someone (even if it hasn’t been used in a while) is a ludicrous idea! We have seen how these differences of philosophy can create hard feelings among staff members.

As part of a consortium of libraries, the chance that an item may circulate well somewhere and then still be available to everyone is great. Often it is easier to get rid of an individual item in one place if the “someone who might need it sometime” can still get the item in question from somewhere else.

Who bought the material – this issue can go one of two ways. Staff can be more reticent to weed materials they themselves purchased because they perceive it as an admission that they didn’t pick an item that the community really loved and used all the time. Sometimes weeding can be gleeful if for staff the weeding is about removing the memory of a staff member that has left the library and purchased items the staff viewed as unnecessary. The challenge with this is that the staff must take an objective view of the item within the library’s weeding guidelines and not associate items with a particular person.

Duplicate items – there are multiple ideas about how to evaluate whether duplicate items should be weeded from a collection. This too has been a recent point of discussion in our library. We tend to purchase multiple copies of items, but when to cull the additional copies can be a question. Some  treat each copy of a title as a separate item evaluating it individually; while others consider the total number of circulations for all copies.

Who has the final say – this can be a sore point with staff, particularly if there are some aggressive weeders on staff pitted against equally aggressive savers. Is it an administrator who makes the final decision? Is it a neutral third party? Is it the public (by having a “last chance” shelf)? The person with the final say must be aware that there going to be staff that don’t agree with the decision.

General workload – this may seem like an obvious statement, but is the staff overworked? If people in the library are trying to do the work of two people in the time of one, then something will have to not get done. Frequently the job that is put aside is weeding. Particularly in small libraries with small staff, getting items off shelves is not nearly so important as getting new items out to patrons. Sometimes weeding is as simple as making it a priority at a particular time of year and literally clearing the calendar of other activities. Having a set time to weed can make it easier to get the job accomplished.

Every library ends up with their own process for weeding. It is a combination of the dispassionate guidelines of the CREW method and the compassion and respect that staff have for each other and their opinions. However, if it gets to a point that it seems like there are many items on shelves that shouldn’t be there, then it is time to ask, what else is going on with the staff and why are the collections in the shape they are in?