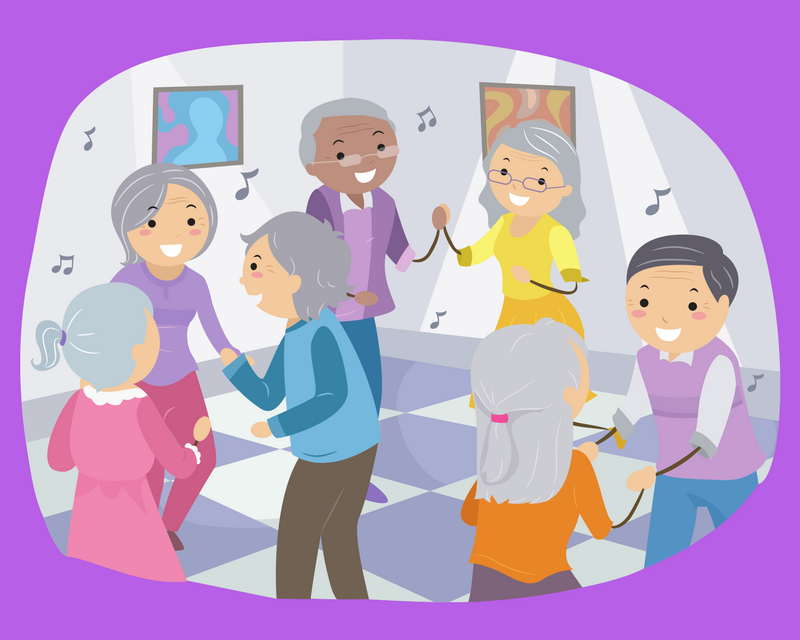 The Oconomowoc (Wisconsin) Public Library will become part of a growing initiative to support people who have been affected by Alzheimer’s, dementia, or other mild cognitive impairments. The Library Memory Project started after several librarians attended a program session on memory cafes at the Wisconsin library conference in 2013. After several years of research and discussion, four libraries including Hartland, Pewaukee, Delafield, and North Lake, had a strong interest in moving forward with the project. Since the libraries were in such close proximity to each other, they joined together to create the Lake County Libraries Memory Project.

The project kicked off in January of 2015 and beginning this March, Oconomowoc Public Library will join the Lake County group. Oconomowoc is a dementia friendly community meaning many of its businesses and organizations have undergone special training to identify someone who has dementia and how to provide proper customer service in the situation. The entire staff of the Oconomowoc Library have gone through the training. 1

The Memory Cafe program is offered on the first Friday of the month from 10:30 a.m to noon and rotates throughout the different libraries. Each cafe ranges from 10 to 40 participants with an average of 18 people in attendance. This includes the people suffering from dementia or those who have questions about memory loss and their care partners.

The program typically includes introductions, ice breakers, a themed program, and a closing song. The themes are varied and offer participants lots of fun. Some of the past activities included Sharpie art, life in the Arctic, holiday music, heavenly herbs, 1950s sock hop, and essential oils.

Libraries in other Wisconsin communities including New Berlin, Muskego, Franklin, and Hales Corner have also started a Memory Cafe called the Four Points Library Memory Project and new this year is the Wild Plum Memory Project made up of the Brookfield, Elm Grove, Germantown, and Menomonee Public Libraries.

In fact, Memory Cafes take place on a regular basis across the country. If you want to find a memory cafe close to you, take a look at memorycafedirectory.com.