Rare Book Thefts Among Us 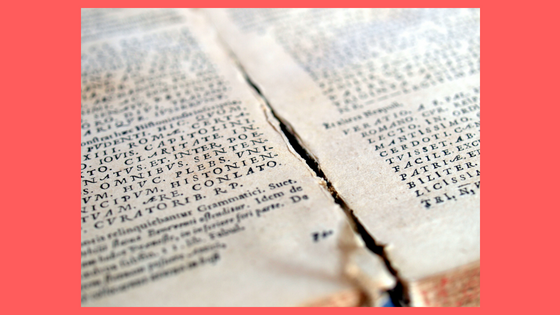 Every once in a while a rare book theft occurs at a public library. Earlier this year the theft of 314 items stolen from the Oliver Room in the Carnegie Library of Pittsburgh quietly made the news. 1 Thefts are difficult to recognize mostly because they typically go unnoticed until someone actually requests the material. Usually they are hush-hush since they might uncover insufficient oversight, shoddy inventory procedures, and little accountability. Worse yet, librarians fear that reporting the missing items may give people “ideas” and they risk losing the trust of their communities and future donors. To make matters worse, the very people who are hired to safeguard the collection might very well be prime suspects.

Not only do libraries face those with mal intent and mischief, items are frequently misplaced or misshelved and the library must undergo an inventory audit to see if they can find the materials.  Take for example, the Boston Public Library when a Rembrandt and Dürer, valued at about $1 million, went missing only to be recovered in the library months later after an eight-week search. 2

So, while investigations are quietly underway for recent thefts, what about unsolved book mysteries from 20, 30, 40 or 80 years ago? We can only speculate what public treasures are waiting to be discovered in hidden safes, basements, trunks and cardboard boxes around the world. Take for example New York resident, Margaret Tanchuck, who was cleaning her late father’s jewelry store when she happened upon an old manuscript by Benjamin Franklin and several centuries-old Bibles and books.3

How do we recognize these rare gems when we find them—quite possibly for sale in our friends’ book stores? Would you recognize either one of these stolen books?

You can find more information on stolen or missing books listed with the International League of Antiquarian Booksellers who maintain a database of stolen books.

Among the stolen and missing authentic materials also exist forged documents such as those fashioned by author turned forger and thief, Lee Israel, in the early 1990s with a collection of antique Remingtons, Royals, Adlers and Olympias.4

This year, the interest in book theft and forgeries will continue to soar with the release of two movies:

As long as books are valued book theft is inevitable. Public libraries with special and and rare book departments must secure their collections to protect these cultural artifacts from thieves and forgers.