Women’s Liberation Movement Archives and More at The Feminist Library 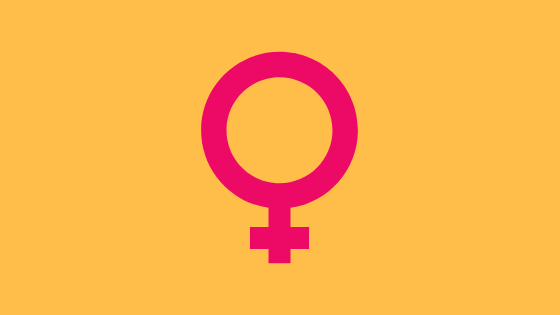 Dating back to 1975, The Feminist Library (located in London, England) holds a large collection of Women’s Liberation movement literature. The library, which run entirely by volunteers has established itself as one of the leading resources for feminist material. With over forty years running, the library acts not only as an archival collection but also as an entity of activism. The collection is robust in the expanses of the arts, politics and the Women’s Liberation Movement, women’s history, and mental and physical health. The nonfiction collection is comprised of about 5,000 books dating from 1900 to the present day. It also has over 2,500 works of fiction from all around the world, the bulk of which are in English. The poetry collection is comprised of some five hundred publications alone. Approximately 1,500 periodicals titles are available, dating back to the 1960 up to present day. The general division is maintained by a wide-ranging bibliography section and three bequests: the Matriarchy Collection, the Marie Stopes/Birth Control Collection, and the recently acquired collection of the Women’s Health Library.

Originally known as the Women’s Research and Resources Centre, the library was established during the 1970s when many women were becoming more socially and politically active in the struggle against sexual oppression and mistreatment. This is commonly referred to the beginning of the second wave of feminism. The idea was to provide a space for women to commune, learn, create, think, network, and organize together. This nonprofit library has existed on the shoulders of many volunteers over the years and they also publish a newsletter and organize events.

“The Feminist Library wants to be a force for good, a living breathing space with a growing collection of work that reflects the diversity of the movement we serve. We want feminists to support the library, and use it, thereby contributing to a movement as determined as ever to bring about total liberation from the forces of oppression, exploitation and hierarchy. We want feminists to send us their work so that ideas can be shared freely with the whole movement; and to use our space. We need feminists to rally behind the library and actively support us, so that together we can ensure that the Feminist Library continues to thrive, and so that we can preserve a vibrant network of feminist publishing and activism long into the future.”1

The library is located at Mutipurpose Resource Centre, 5 Westminster Bridge Road, London SE1 7XW. There are many ways you can support this institution, including donations of materials, volunteering,  and monetary donations to support a move they are hoping to make. They are hoping to secure a new space and move in 2019. Click here for an A-Z list of periodicals held or here for a list of periodicals by subject.