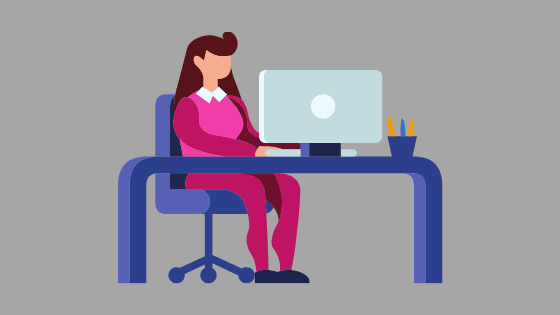 The movie Mean Girls turns 15 this year. For those who might not be familiar, the plot tells of a homeschooled teen entering a public high school to interact with peers for the first time. Being the nerdy newbie she is treated poorly until she infiltrates the ‘in-group’ with the intent of turning the tables. In doing so she of course becomes a mean girl herself, ultimately recognizing the old adage that two wrongs do not make a right.

What strikes me about this movie is its universality. I am, thankfully, a long way from high school politics. However, I have found the politics of Library Land to not be radically different. Over the years I have joined several organizations and tired to become ‘involved’ in matters that I have felt strongly about. Most of these attempts have failed. Why? Mean people.

I believe we all would like to think of libraries and library workers in the same way much of the public views libraries: comfortable, safe places where mild-mannered people with shared interest gather to whisper and read. This is not true of libraries and not true of those who work in them.

Don’t get me wrong, I’ve met many friendly, wonderful, considerate, and generally nice librarians. But just like in the broader population, for every nice person, I’ve met a not so nice person. Although not generally discussed, I’m not alone in this. When I’ve raised this with colleagues, many squirm uncomfortably not wanting to tell their stories, but ultimately indicate that they too have been bullied, ignored, insulted, or otherwise treated badly by someone in a leadership or powerful library position.

Recently I had a colleague lament that they were being ignored on a significant issue. Speak up, write, I urged. They told me I didn’t understand: I had this forum, but they had no way in and one could only bang their head against a wall, and then be hit for it so many times. I considered this.  And because I knew exactly what they meant, I am writing this blog.

Most who have experienced this alienation retreat. We stop volunteering for committees. We stop offering services such as website maintenance,  list management, newsletter contributions. We stop going to conferences, paying for memberships, and participating. We stop trying to be ‘involved’.  Despite this blog, I have done each of these things. It is just too painful and frustrating.

My experience has clearly indicated that many of the mean people I have encountered know what they are doing and saying. As a regional representative at a statewide meeting, one such person told me that I was lucky to even have a seat at the table; implying that I shouldn’t be speaking or listened to. They did not feel the region I represented was worthy enough. I have received responses to questions and requests that clearly indicate that I would be treated differently than others, through the use of phrases such as “in your case.”  I even was once involved in an exchange in which three or four people were actively seeking a volunteer in which I repeatedly was replying, “I will do it!”  The result of the conversation was that they decided to put out an ad for a volunteer – I resigned from the group, not wasting any more time.