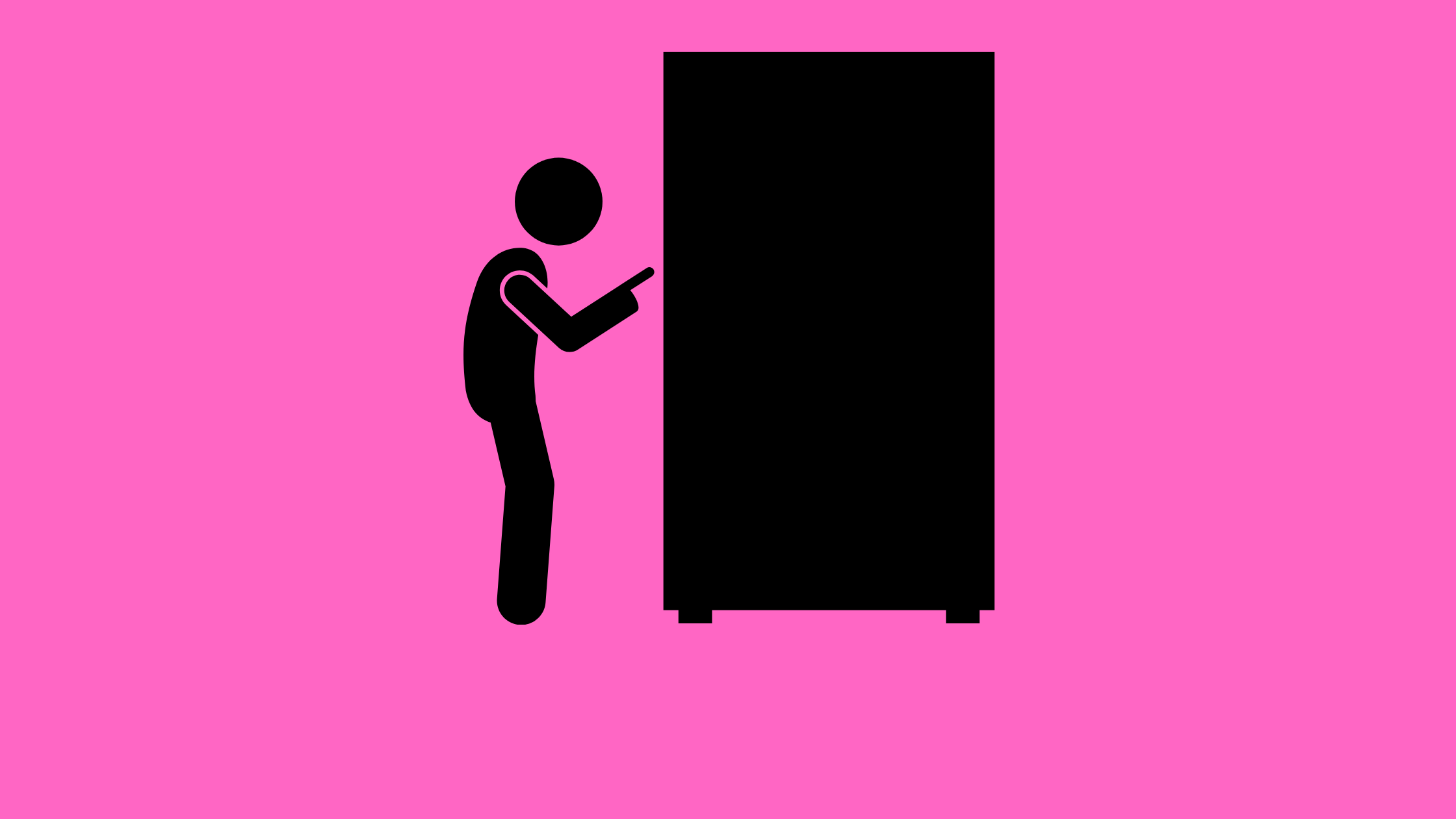 Short Édition’s Short Story Dispenser was embedded in four pilot communities around the country through a project called “Fostering Creative Community Connections,” a partnership between the Public Library Association (PLA) and French publisher Short Édition, and made possible by a grant from the Knight Foundation.

The Short Story Dispenser is a thing of contradictions. For starters, there is its physical appearance. Its creator, French publisher Short Édition, took great care in design of the elegant orange and black cylindrical vending machine, which seems a bit out of place no matter where you find it: too bright and colorful among the eternal rows of grey carpets and self-check machines at the Philadelphia International Airport; and too modern along the old-fashioned, creaky floors of the Mast General Store in Columbia, SC.

It’s a conversation piece, and while many might be wary of yet another vending machine in their path, this particular one offers a disarming message. “Short Story Dispenser — Select your reading time: 1 minute; 3 minutes; 5 minutes,” reads the glass panel in familiar, no-nonsense Helvetica type. It’s an approachable vending machine that sells nothing, that wants neither cash, nor credit card, nor personal information – just your engagement and attention.

The user pushes a button (or hovers their hand over a button, thanks to Short Édition’s latest touchless cover, a response to COVID) and a short story is printed on long, narrow paper with yet another surprise at the footer of the page: “Brought to you by the Wichita (or Akron-Summit, or Richland, or Philadelphia Free) Public Library.”

Back at the library, an online portal allows real-time monitoring of usage and paper consumption, and alerts libraries when paper is out. The Short Story Dispenser uses 3G cellular technology to call-up short stories from an online database of 80,000-plus stories and counting; thermal, inkless and recyclable paper for eco-friendly printing; and an AC adapter for literal plug-and-play use. It’s efficient and low maintenance. It’s not rocket science and it’s not a silver bullet. But as public libraries continually strive to position themselves as hubs of innovation, technology, and civic engagement, the Short Story Dispenser communicates that message without a single talking point. While public libraries work to showcase the library staff as the human element that makes the library hum, it’s a vending machine that is warming hearts and building awareness of what today’s library offers.

Behind the scenes, of course, library staff are strategically using the Short Story Dispensers to strengthen partnerships and support in the community, and to build connections between people and the art of the written word.  Although Richland Public Library cast a wide net and involved many parts of the community, the remaining three pilot locations, Philadelphia Free Library, Wichita Public Library, and Akron-Summit County Library, targeted two types of audiences simultaneously.

The Free Library of Philadelphia partnered with the Philadelphia International Airport, which resulted in high usage. But it was a waiting room at the Department of Human Services (DHS), where children in the foster system have visits with families or social workers that yielded the highest impact. “Compared to the airport, we have seen a smaller number of interactions at DHS, of course—maybe we have had 30,000 at the airport, compared to only 2,000 at DHS,” commented Andrew C. Nurkin, Deputy Director, Enrichment and Civic Engagement at the Free Library of Philadelphia. “Yet every time the button is pressed there, that story reaches the hands of someone who is in a challenging situation. For five minutes, the story transports them.”

It could be said that the team at Richland Public Library knows its audience. “From the get-go, we proposed that we’d use the Short Story Dispensers throughout the whole community,” says Tony Tallent, former Chief Program and Innovation Officer at the Richland Public Library in Columbia, SC. Richland’s two anchor sites include the Columbia Museum of Art and the South Carolina State Museum. They have a third Short Story Dispenser which “roams” to various locations around town including a coffee shop called Drip Coffee and a retail outlet, The Mast General Store. These sites have generated enough excitement that there is now a waiting list within Columbia for the Short Story Dispenser. “The waiting list has a wide range,” says Tallent, naming family health clinics, medical and dental offices, small businesses and museums in the area. “The Short Story Dispensers roffer us a chance for more experimentation. We are able to offer library service in a new way, almost as if we are showing up in unusual places.”

Akron-Summit County (Ohio) Public Library also has had success at the local airport. “Within the first 12 to 18 months of deployment, staff would find random tweets and posts on social media that showed a photo of the Short Story Dispenser and said things like ‘One of the highlights of my business travel is printing out one of these short stories at the airport,” says Pam Hickson-Stevenson, director. The Short Story Dispenser proved an easy collaboration between Akron-Summit and the airport. The two had yet to find a project that was mutually beneficial, but Hickson-Stevenson said the will to partner was there. “Akron is a very collaborative community,” says Hickson-Stevenson. The Short Story Dispensers were just another example of ways that organizations work together here to support organizations and our communities.”

“If you want to maximize the number of stories read,” explains Education and Engagement Manager and Wichita Public Library Project Manager, Julie Sherwood, “then definitely go for high-traffic places like a coffee shop or airport…But if you’re trying to really make a connection, for instance, with lower-income kids, then putting it somewhere like [a health] clinic is a way to use the Short Story Dispensers in a very specific but smaller way to connect with a particular community.”

The library partnered with the Dole Veterans Administration Medical Hospital (VA), to try and  connect with the hard-to-reach veteran community. Though ultimately deemed a success, the project did not go quite as planned. The Short Story Dispenser was initally placed in a low-traffic area, and feedback was received that print was too small for many veterans to read. The connection, however, is proving invaluable.  “It did draw us into a closer partnership with the VA community, says Sherwood. “Since the introduction to the VA via the Short Story Dispenser, the library is now part of a community group of organizations that provide services to veterans. In addition, a representative from the VA has begun programming at the library.”

Wichita’s partnership with local coffee shop, Reverie Roasters provided additional insights: “Before you start, find a partner who is absolutely passionate about literacy,” recommends Sherwood. “That’s what we got with the owner of the coffee shop. And because he was so passionate, he was really proud to have this really cool tool to talk about something that was one of his core values for his business. That extra attention is why this location has turned out to be such a high-volume place for us.”