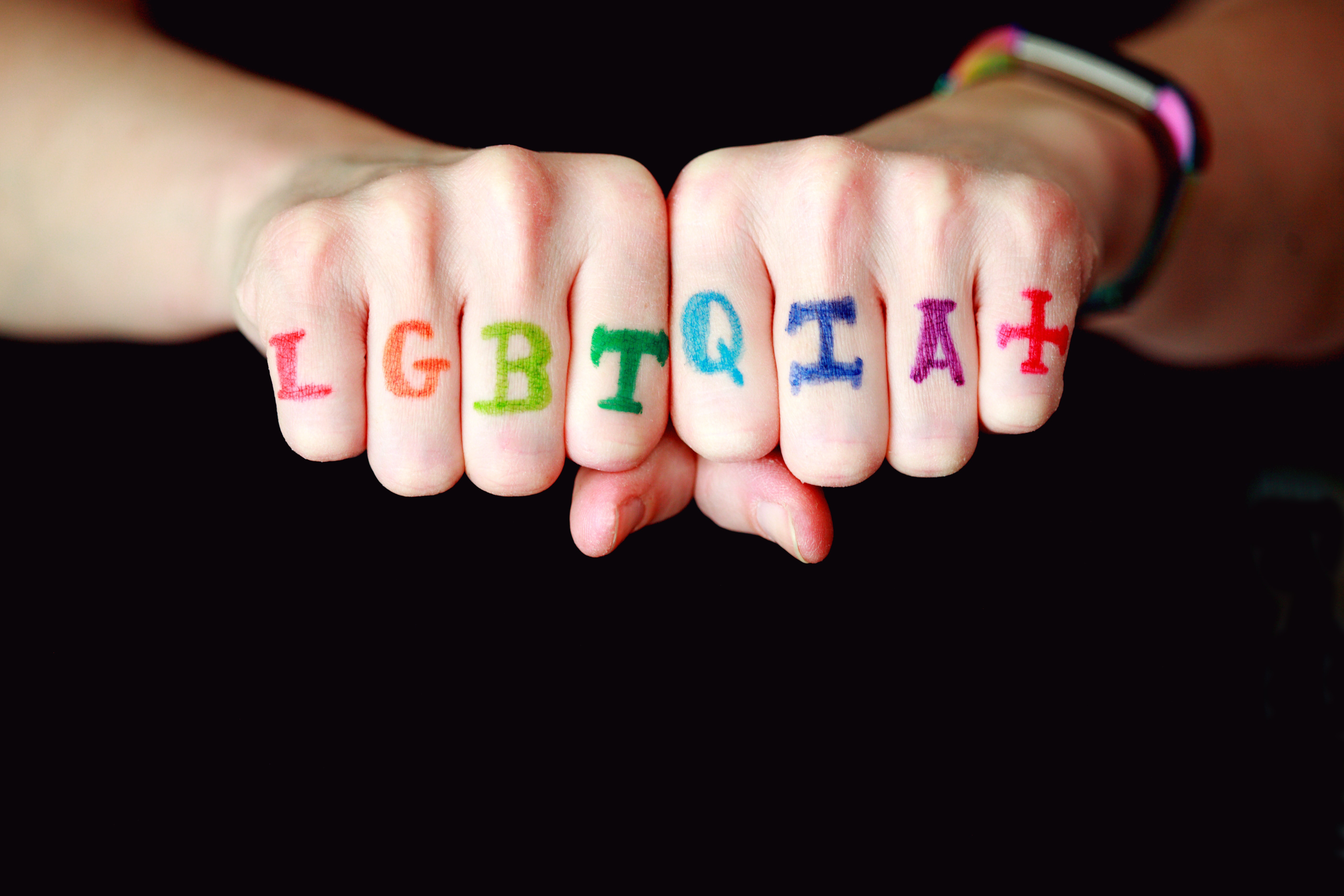 On October 19th, Maia Kobabe’s Gender Queer: A Memoir was removed from the Olympic High School (Kitsap, WA) library collection at the request of a parent. This latest challenge is one in a series that have been filed in school districts around the United States. School districts are now facing questions about the First Amendment, freedom to read, and protection of book selectors.

So, how did we get here? In October, a student at the high school checked out Gender Queer. Not long after, a parent complained about its “sexually explicit nature.” The complaint set district policy in process, causing the temporary (now permanent) removal of the book and its review by the Library Materials Review Committee.

The parent, however, was not satisfied with the book’s removal. To take it a step further, they requested the criminal prosecution of library and school officials for distributing the book, citing that it was “graphic pornography including pedophilia.”

These events are causing people to ask the question: can they do that? In short, no. Chad Enwright, the Kitsap County (WA) Prosecutor, looked into the case to see if there was any legal standing for what parents were attempting to do. Looking past the most obvious arguments under the First Amendment, Enwright also pointed out that state laws require something to be a photograph meant explicitly for sexual stimulation, meaning a graphic novel doesn’t fit criteria.

The pushback against Gender Queer did not stop at the complaint stage, nor at the book’s removal. Parents were unfazed by the lack of legal grounds for prosecution. The problem moved up the chain to the Central Kitsap School Board. Although County Prosecutor Chad Enwright did not press charges, parents at the school board meeting were looking for consequences. One parent asked: “Can we as parents come into the library and do an inspection? If our tax dollars are paying for the books, I think we should be allowed to.”

Gender Queer by Maia Kobabe is a memoir, documenting eir[1] journey exploring gender identity and sexuality. As Kobabe points out, e wrote this book for the people in eir life, as a way of explaining eir identity. However, this graphic novel is also for teens who need it. As Kobabe shares: “By high school, I had met multiple out gay, lesbian, and bisexual people, but I didn’t meet an out trans or nonbinary person until I was in grad school. The only place I had access to information and stories about transgender people was in media — mainly, in books.” As Kobabe goes on to write in eir opinion piece for the Washington Post, there was a paucity of representation for transgender and non-binary folx, and e were always looking for people like em.

By this point, dear reader, you may find yourself frustrated. This is completely valid, and I invite you to take a second, take a breath, and read on; we have work to do.

Perhaps you can relate to the Central Kitsap librarians; book challenges seem to be happening at an alarming rate in public and school libraries. Gender Queer alone has been banned and challenged in Florida, Washington, Texas, Ohio, New Jersey, Rhode Island, and Washington D.C.

If you do face a collection challenge, there is guidance provided by ALA’s Office of Intellectual Freedom. Here are the 8 action items OIF recommends. (This list is directly from an OIF blog post).

As librarians, we sometimes have to lean heavily on collection development policies to defend collection decisions. It is also important to have a network to lean on so you aren’t fighting these battles alone. Gender Queer being removed from the Olympic High School library is part of a larger trend of challenges as our country struggles with debates about DEIA and critical race theory. These struggles aren’t going anywhere soon, but we have ways to defend our collection choices as well as the right to read of our patrons.

It’s important to remember who we are fighting for, and why we protect collection decisions and resist censorship. Everyone should see themselves in our collections, regardless of what others think.

[1] e/em/eir are called Spivak pronouns, they are the gender neutral pronouns Kobabe uses.