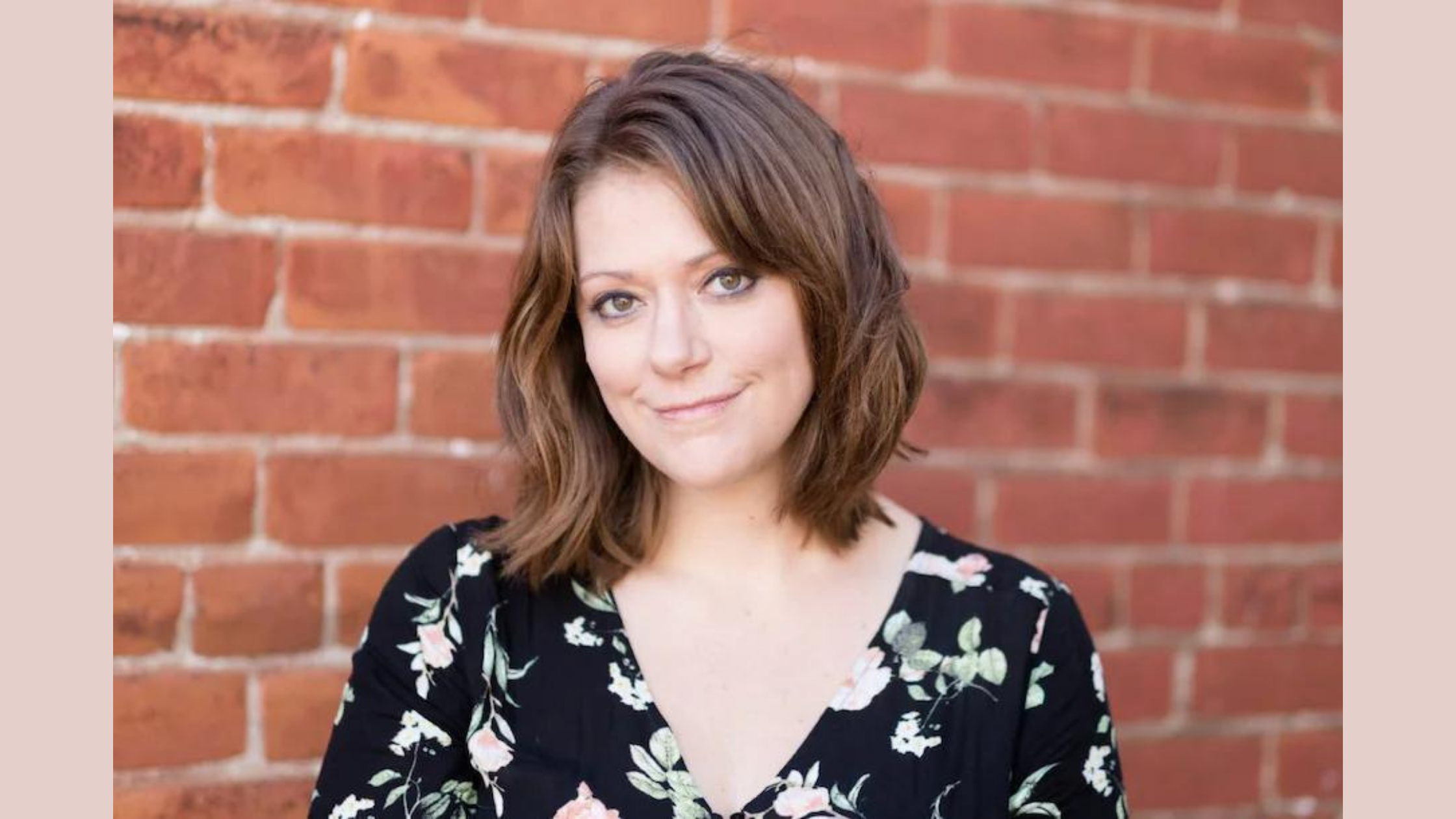 At the beginning of Renée Branum’s sly and perceptive Defenestrate, Marta finds herself confronting an almost unfathomable loss: her beloved twin brother Nick lies in the hospital after falling out a window, seemingly a victim of their family’s longstanding curse. Years ago, their Czech great-great grandfather pushed a stonemason off a window ledge to his death. Since then, the family has been beset by unusual (and sometimes fatal) falls. As Nick begins his precarious recovery, Marta reflects on not only her family’s unusual history, but also on her own fraught relationship with her mother, who stopped speaking to Nick when he came out. In her debut novel, Branum casts a compassionate and generous gaze upon her deeply relatable characters, dissecting the intricacies of family relationships with luminous prose. Critics have raved about Defenestration. The New York Times Book Review listed it as one of their Editor’s Choice selections, and The Washing Post raved “in a feat of literary archery, Branum’s lyrical prose hits its mark again and again, rich but never overly ripe, delicate but with a tautness that propels the narrative.” Author photo courtesy of Alyssa Konermann.

Buster Keaton plays such an integral role in the novel and looms large over the lives of Nick and Marta. How did he make his way into the book?

It’s been sort of a lifelong love between me and Buster. I guess it’s pretty one-sided. (laughs) I grew up watching Buster Keaton shorts. My dad was a big fan of all the old silent comedians. I got to college and took a film course my first semester. It was really a revelation to me that these films I grew up watching and loving were considered art in the forum of the university. That was mind-blowing to me, because I had just watched them the way that you would watch cartoons. He’s a big part of why I became a film major when I was an undergrad. I studied English and creative writing and also film. I wrote my undergrad thesis on Buster. I’ve really been searching for a place for him in my fiction since then, and have had many failed attempts. But when I was writing about falls and falling it just seemed like he was the perfect guardian figure for Marta. I call him the prince of pratfalls at some point in the book. I could pass my obsession onto her, and that it would be a good place for it.

Similarly, the writer Bohumil Hrabal plays a significant part in the book. How did you decide that he would be such a key figure in the lives of your characters?

When I finished undergrad I spent a little over a year in Prague. There were some Czech writers that I took with me to Prague, like Milan Kundera, but Hrabal was one I discovered there when I was in the city. He really was, in some ways, a soundtrack—if a book can be a soundtrack—for my time in Prague. Even though he was writing about a Prague that was decades prior, I still felt like he was a little bit of  guide for me to the city. There’s the part in the novel when they go the pub where he used to frequent, and they have his death mask on the wall. That was certainly a pilgrimage stop of mine, to feel that I was sort of drinking alongside him in his absence. (laughs) But yeah, I was just, The first book I read of his is called Total Fears. There’s a series of letters he writes to this invented character, Dubenka, who is an American student. It was easy for me to feel that they were being written to me in some way. It’s another case, like with Buster Keaton, of me just falling in love. I was like, “I’m writing about Prague, Hrabal has to be in there.”

One of the really fun experiences of reading the book was how you played with chapter length. It’s almost as if we’re getting a snapshot vision of the twins’ lives. How did you land on this structure of telling the twins’ story?

I’d been playing with the titled vignette for a really long time in my writing, but this was an instance where the narrator and the narration really required a fragmented telling. Marta’s sort of scattered in her quest for understanding her ancestry, the situation with Nick’s fall, and her estrangement from her mother. There are so many pieces that I think building a sort of quilt or a mosaic made perfect sense to me for her kind of juggling all these different ideas. It felt like the form really arose quite naturally from the telling and from the character. I don’t think I quite found that marriage of form and narrative before. That felt very comforting and correct, which is what a writer wants I suppose, when you’re working. (laughs)

Defenestrate takes place in both Prague and an unnamed city in the Midwest. What captured your attention about those two very different places as areas you wanted to explore in your book?

I knew that Prague was going to be the space for the twins to explore the early half of their relationship. One thing that did happen to me when I was in Prague was that I developed this really vivid nostalgia for American things, like ranch dressing and backroads driving. I think the Midwest has this wonderful sort of like organic—I almost want to say griminess. I feel like Cincinnati has this very charming grime to it. I think the unnamed midwestern city is probably a Cincinnati/St. Louis/Chicago hybrid, all of those places that have been a home to me at one time or another. When I think of home, I think of the Midwest, because I’m from the Midwest.

The book juxtaposes the fictional falls of Nick and Marta’s family with famous real life falls. What was the research process like for you in not only collecting the information of falls, but also which ones to include or leave out?

I wish that my research process was more sophisticated than me just googling things frantically. I definitely started googling famous falls and survivals. That’s how I came across Juliane Koepcke falling out of the airplane in Peru, and that led me to watch the Werner Herzog documentary, which is mind-blowing. The thing that didn’t make it into the book that’s another one of these coincidences that Marta would have loved, but Herzog was actually supposed to be on that same flight with Julieane, which is crazy. He was filming “Aguirre: Wrath of God” in Peru at the time, and he was trying to get a flight for his crew at Christmas. He was supposed to be on that flight but they got bumped. That was part of his motivation for visiting her and getting her story.

There was a lot [of research], but you have to have a certain level of discernment when your curiosity feels limitless. (laughs) At some point, I remember reading about birds born without wings and I was like, “We’re a little too far afield right now.” There’s the part where Marta and her mother are having their reconcilement on the hill and she mentally goes through this tumbling list of falls. That was the space where I was like, “There’s actually a narrative excuse for her to be sifting through these, so we’re going to try and put in some of the ones that didn’t fit elsewhere in the book.” That was me giving myself permission to give myself more freedom

It’s been a haven, that’s the first word that springs to mind. My family used to go when I was a child and I was given a limit; I could only check out ten books at a time. I went to school very close to the public library in my town. My parents both worked full time jobs and our neighbor was one of the librarians, so I would just walk to the library after school every single day after school and hang out there. I hesitate to say this, but when I was young I actually made my own shelf of to-read books that was tucked in a back corner of the library. I was like, “Well, since I can only check out so many books at a time, this is my shelf, my queue of books to take home eventually.” (laughs) It was there for a long time. Eventually a librarian must have said, “What the heck is this?” and put them all where they belonged. But for a year I had a shelf going that was Reneé’s shelf in the library.