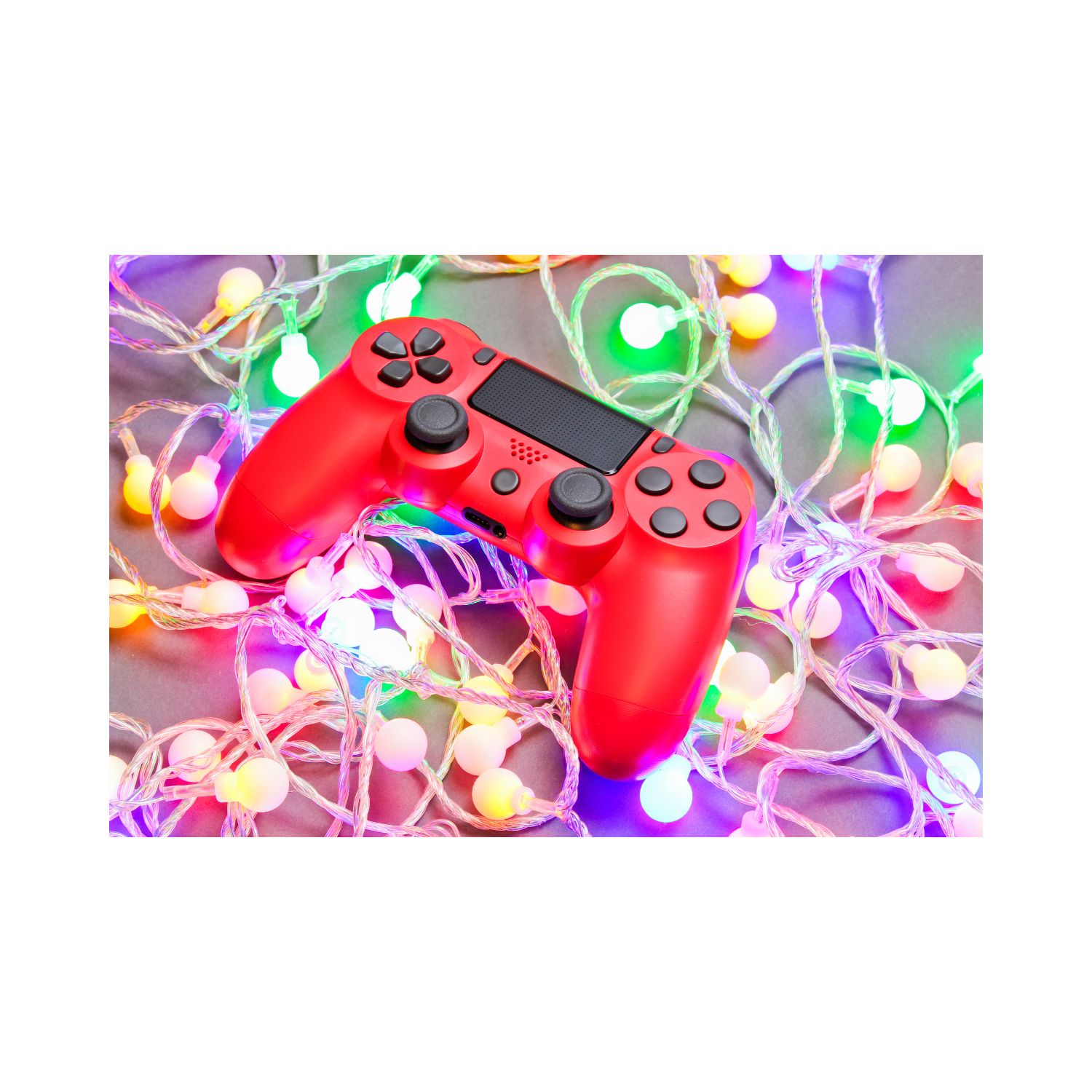 The pandemic just started and my system went into lockdown. Home with two young kids
and my elderly parents, my mind needed a creative escape. Dreams (PS4), made by Media
Molecule was released. It is a videogame that teaches you how to make videogames, and it’s
what got me into pursuing my path as a librarian turned game designer.

I’ve always been a gamer my entire life, but I never knew how to get into the gaming industry. I
ended up becoming a librarian instead. Born and raised in the Bronx, where our borough has
historically been neglected, the arts and STEM even more so. I thought I had to become
fluent in Japanese, learn to code, and move to Japan in order to create the video game of my
dreams, which would be something as classic as Final Fantasy 7, or Metal Gear Solid to many
gamers.

Once I started playing Dreams and doing the tutorials I saw how easy and fun it was to make a
game on this platform. I enjoyed making Frozen/Sailor Moon-inspired games with my daughter.
I even made a spiritual recreation of the library greenhouse I had done years ago. Once I felt
comfortable with Dreams, I thought “let’s try using the software the actual experts in the gaming industry use.” So, I started to learn Unreal Engine. I learned how to make my character walk
using the visual scripting language, Blueprints. It looks difficult at first, but over time it became much easier. Then I discovered Lindenwood University’s MA in Game Design program. I told
myself, why not? My employer has tuition assistance, and school is going to force me to keep at
this game design work. Let’s do it!

I made the first game I ever made for my Game Development class, “The Map of the
Missing Library Books.” I wanted to make a video game about librarians, and about what we
do every day. Often, when searching for books on hold, it’s like a game in that you
have to now try to guess where the book could be.

During my tenure at Lindenwood, I had to write a research paper in which I picked the topic to
be libraries and gamers. I read Hideo Koijma’s “The Creative Gene,” in which I realized my hero,
is a librarian. Think about it, he recently released a booklist. Who else talks
about books like that? Librarians. I also realized while reading his book that Kojima needs a
successor. And perhaps as a librarian, maybe I could be the one to train and empower
that person. For all I know, maybe they are from the Bronx just like me, but don’t have the resources or don’t feel empowered to do so. I don’t have to create video games, I just have to
teach others how to make their own.

And this is how King Pangnapa was born, my fictional King of the Librarians.  I wanted to make a video game that redefines what it means to be a librarian in the 21st century. I wanted to make a
video game that shows that no, we don’t just sit and read books all day, we are community
leaders, and we are the deliverers of information in the age of misinformation. Amateur, yes, and I made this knowing in the future I will have to make a remake, but in a span of eight weeks I was able to learn enough to be able to create my own story, and that is the story of King Pangnapa.

I write this to inspire all my librarians to listen to that artist within, if you have a dream or
passion, pursue it! The number of friends and people I met in the gaming industry, and the
support I’ve received, have been incredible and amazing. I am truly grateful to everyone, and
I’m looking forward to the day King Pangnapa is released.