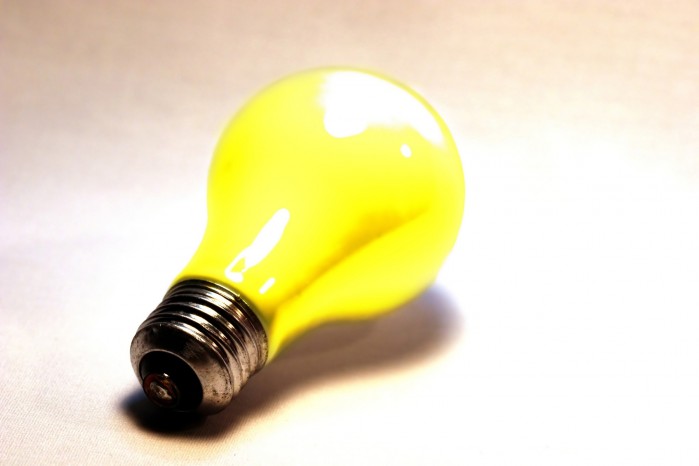 Mere mention of the word “change” evokes strong reactions, particularly when directed toward one’s livelihood. We often hear it uttered in and about public libraries. It is debated in meetings, whispered at the water cooler, scribbled across the literature, and amplified at conferences. Like it or not, change is afoot, much of which is beyond our locus of control. We can, however, regulate our response to societal and technological change. Deliberate adaptation enables libraries to harness change to our advantage. You may find yourself wondering, “how the heck can libraries accomplish such a daunting task?” I suggest we start with the following steps.

Before we make any changes, we must remember the foundations of our field. Doing so lays the groundwork for appropriate modifications that preserve the library’s timeless purpose. ALA offers a handy Code of Ethics cheat sheet boiling it down to nine key points. It is so brief, in fact,that it fits right on your membership card! For those of you that have (ahem) “misplaced” yours, the whole shebang is on their website[ii]. Mission and value statements also hint at core library standards – I recommend rifling through a few to compare and contrast. If all else fails, break out that dusty old Intro to Library Science textbook for a refresher course.

With our timeless purpose in mind, we can then conduct a strengths-based assessment of our libraries. Isolating the things we do best provides a solid base to build upon. Cooperrider and Whitney describe this process in their book Appreciative Inquiry: A Positive Revolution in Change[iii]. In a nutshell, their “discovery” phase involves a collaborative investigation to uncover best practices. It’s as easy as moseying around your library asking employees and patrons what services deserve a gold star. Compile the list and toot your own horn. Reinforcing constructive attributes positions an organization to thrive as it evolves.

These strengths can be used as “pivot points for change,” a concept that I borrowed from The Unquiet Librarian[iv], who was inspired by Seth Godin[v]. He advised that industries facing imminent change acclimate by using their assets in different ways. For example: librarians can keep offering reference services, but deliver them through assorted channels (in person, over the phone, online, via text message, in chat rooms). Pivot points ease change by couching it within familiar skills, knowledge, and abilities.

Following the abovementioned steps, we reach the hard part: implementing change. At this stage even the best-laid plans often go awry. Change is a risk that rarely goes unpunished. In his TED Talk “Smart Failure for a Fast-Changing World” Eddie Obeng[vi] describes employees’ hesitance to introduce new ideas despite employers’ emphasis on innovation. He attributes their trepidation to worries that they will be fired if they fail. However, change imposes itself if we don’t initiate it, so we cannot stall indefinitely for fear of failure. Libraries can combat reluctance by rewarding “smart failure” from which lessons are learned and progress is made.

We cannot control the seismic shift taking place in the information landscape, nor the technological advancements driving the transformation, but we can control our response as changes arise. Anchoring to our timeless purpose, drawing on our strengths, establishing pivot points, and accepting smart failure serve to empower libraries and librarians. We can then manage change logically, imaginatively, and actively.

Tags: harnessing change at the library