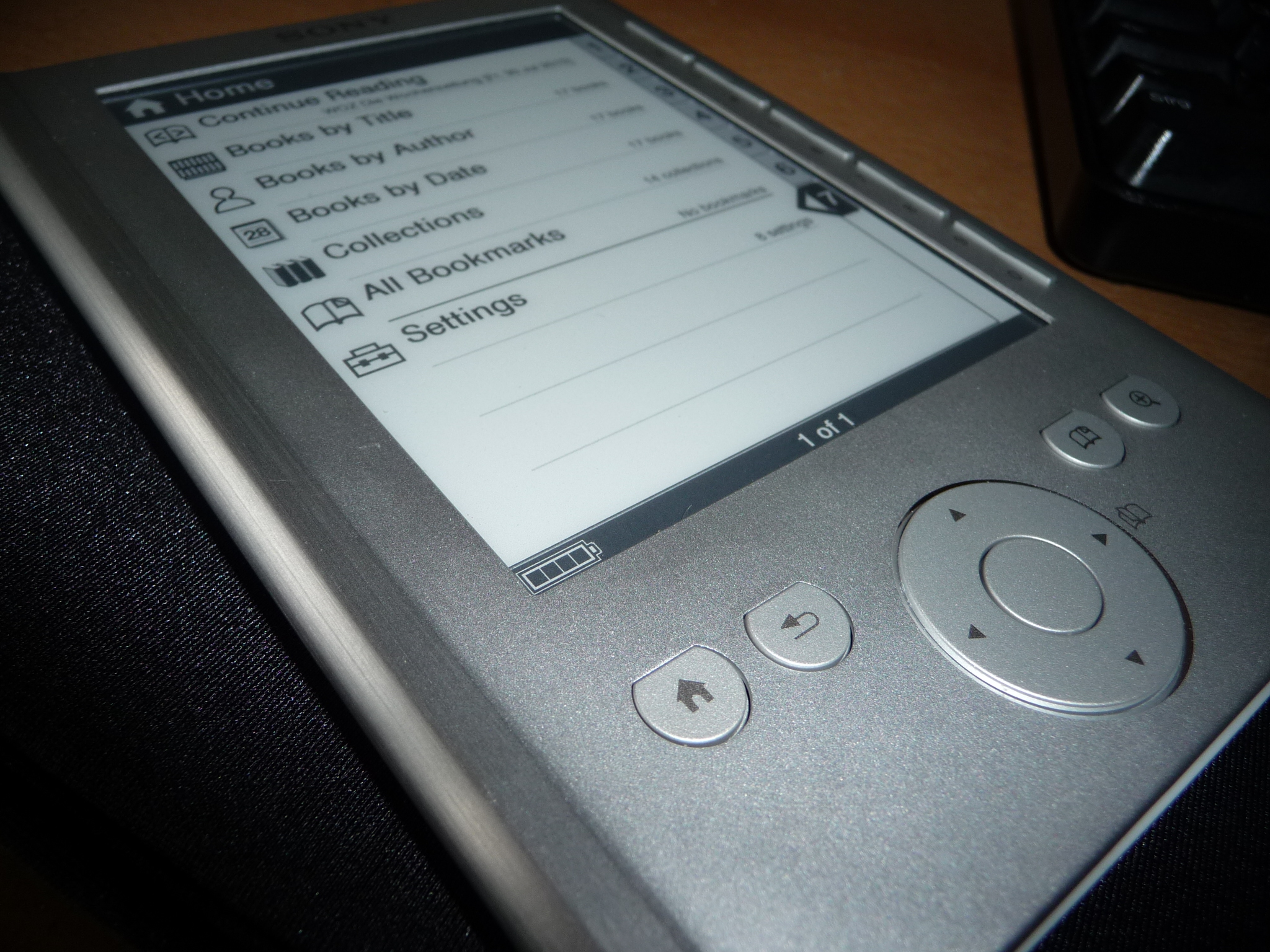 My Background Knowledge on E-books

An idea based upon the Roman general who was opposed to direct conflict and instead fought battles of attrition, and allowed the opposition to defeat itself rather than a more conventional road to victory.  The term generally has a negative connotation despite its relative success.  The reason for this is the high value of perception.  Believing an individual or entity is defeatist or insufficiently motivated to engage an opponent directly can prove more fatal than even powerful opposition.

The wait and see decision by many librarians has not only placed us in an awkward situation with publishers, but it also damages our credibility with our communities.  How will they translate our actions?  That we are no longer gaining a net benefit, but merely redistributing wealth from one segment of the community to the other?  That we can be swayed to meet the needs of for-profit entities?  We will economically support entities that we are not philosophically aligned with?  We are willing to spend more on less content (some of which we do not even own) while espousing that we are not merely repositories?  We have no other way to exist in the current marketplace?

Promoting efforts such as Unglue.it and Kobo may be important means of supporting library convictions.  ALA’s open letter to the APA was an important step, but does it go far enough?  Sarah Houghton writes poignantly and metaphorically on her blog about the betrayal of e-books.   We cannot inspire our communities if we allow our core principles to be compromised in an attempt to bring them content.  I do not have the answer to the e-book dilemna, but I believe that if we do not have a frank conversation about this content, both internally and with our communities, the power to make any decision on this matter will be wrested from our hands.  I hope you will use this space to build on this conversation, and please feel free to refute what I have said! I look forward to hearing what you have to say.