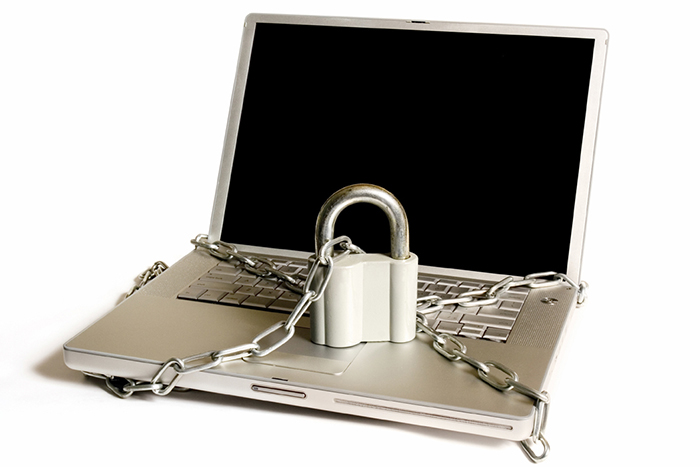 Identity theft and other forms of fraud have been consistently growing from the years of 2000 to 2008 according to the Congressional Research Service.  In 2010, 1.7 billion dollars were paid in fraud complaints according to the FTC.[1]  A recent Pew Research poll shows that eighteen to twenty-four year olds are the most vulnerable in part because of their participation in social media and their willingness to share information to a greater extent than older generations.[2]

The truth is that anyone, regardless of where they live, what their education level or what precautions they take, can be a victim of identity theft.  As a case in point, Matt Honan, a writer for the tech magazine, Wired, had his personal information hacked.  In summation, he writes: “We don’t own our account security. And as more information about us lives online in ever more locations, we have to make sure that those we entrust it with have taken the necessary steps to keep us safe.”  Unfortunately, the keepers of this information do not have sufficient incentive to keep this material particularly secure, and even if they did, it would be impossible to maintain absolute security.  A reality of the benefits gained from email, online business, and cloud computing, is that it comes with the dark side of online fraud.  This is not to say that things cannot be made better, but instead that a perfect panacea is not out there.

Public libraries can work to enable their communities to combat this growing issue.  I believe that our core principles of educating and disseminating knowledge can and should be applied to this epidemic, particularly if it is something that our communities have directly suffered from.  Again anyone can be targeted, just as any computer can have a hardware malfunction, but it is difficult to expend time and resources combating a problem that is not palpable.

We all recognize the potential problems that could ensue from either of these events. Yet, we become complacent if they are not something we have suffered personally or  if they haven’t happened recently.  For instance, when I was in Costa Rica, it was a very common problem to lose data due to faulty Internet connections or power loss.  Once this happened the first time, I was more inclined to back up my data on a flash drive regularly.  Upon returning home, this zeal lasted for a while, but little by little it faded, because I realized it was not a likely occurrence.

Equally troubling, is the fact that many of us do not assess what could potentially be lost.  Honan mentions how his greatest concern was losing family photos of his child, because they were unique and irreplaceable.  I believe one of the areas where public libraries can provide the greatest instruction is in reminding their communities of what can potentially be lost if their identities are compromised.  I believe through using interactive games and fictional (or real) scenarios, we can instill a sense of this potential loss.  This creates some complications of its own, because we wish to motivate our members without actively manipulating their behavior.  Imagine instilling this concern into our community leading them to assert time and effort to greater security, only to have these efforts undermined by a particularly crafty malefactor.  Our goal must ultimately be to enlighten our community about what has the greatest value to them so that they can assign their time and effort to protect what matters most.  Irreplaceable pictures must be backed up on a CD, DVD or flash drive; put away a bit of cash so you can survive if your credit card becomes compromised.  These are not difficult tasks, but unfortunately they are all too easy to ignore until we suffer a painful lesson.  As more and more data moves to the cloud we must also try and keep our most precious information moored in the physical world.