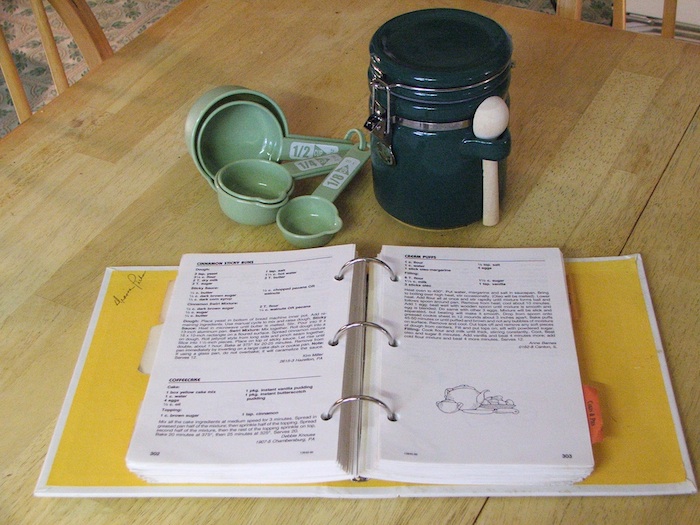 In one of my last blogs I spoke of public libraries partnering with schools for students and education.  Partnering up is a great way for libraries to extend a helping hand in the business community as well as promote themselves within that community.  A public library that is willing to partner with a specialty library shows a great deal of foresight.  Events and programs can be cross promoted in and for both communities.  Recently I have been made aware of another interesting partnership; this one between the SoFAB Culinary Library and the New Orleans Public Library.  SoFAB is housing and running the Culinary Library and the New Orleans Public Library is generously offering financial support for this new venture.

The partnership will create a repository of the largest cookbook collection in the South. The collection will be non-circulating, meaning books will not be checked out. The library will be open to the public and some of the expected patrons will be from culinary schools, and professional chefs as well as home cooks and food historians.

Aside from cookbooks the library will also include lots of ephemera and archived material which will include the SoFAB Menu Collection, old invoices, and promotional pamphlets.  Also, there will be a special area for children that will include cookbooks for children and books written for children about nutrition or agriculture.

SoFAB president Liz Williams said “It’s interesting how they [cookbooks] have changed. In the early 20th century, they are real cookbooks. You can cook out of them. Then there was a period where cooking was dangerous. Then they become assembly books, ‘take half a peach from a can and take a piece of already braided cheese’ – it’s not cooking. It’s assembly. I think that tells a lot about us.” (Walker 2013)

The SoFAB Culinary Library space is 1,200 square feet, and Williams is hopeful that in the future the library will outgrow the space.  Across the street and down a bit is the old Dryades Market, which is being transformed into the new location of the Southern Food and Beverage Museum where construction is going well.   New Orleans’ newest resource for chefs, cooks and culinary historians will open Oct. 30. At 2 p.m., there will be an opening ceremony for the new SoFAB Culinary Library at 1609 Oretha Castle Haley Blvd.