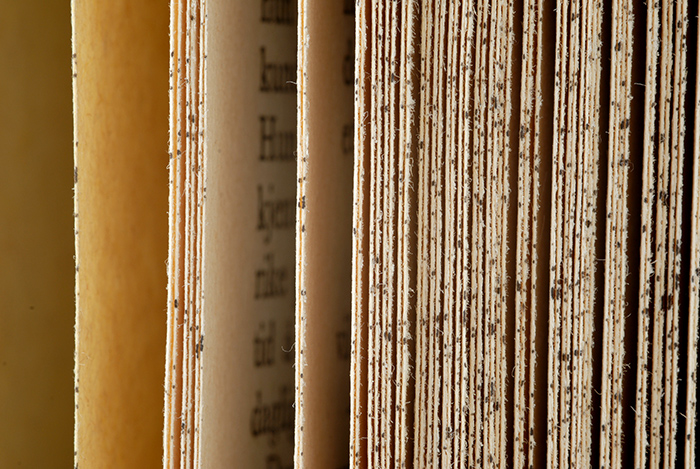 The IFLA Public Libraries Section recently launched a survey,”How do you describe a public library?,” about the first three words which come to mind when you think about public libraries. A similar survey was held in 2013 within the library professional community and gathered more than 1200 replies from 13 countries. The results are intended to support marketing and advocacy.

The life of a word can be investigated using an n-gram search in the digital book collection of the National Library of Norway. Suddenly an enormous corpus of texts offer new possibilities not only to linguistics, but also to humanities and social sciences.1

Words are at the core of a project started in April 2013 by a research group headed by professor Rosa Maria Paniccia (Department of Dynamic and Clinical Psychology, “Sapienza” University of Rome) at the Public Library in Rome, with the aim of comparing the representations of patrons and librarians regarding the public libraries as social places.

Paniccia remarks the difference between inclusion and integration: the first assimilates diversity, and is based on individualism; the second recognizes diversity and works on skills and relationship building in an ever-changing environment. The two paradigms (and exclusion) are evident in the findings of the research.

The project team adopted a methodology called “Emotional Analysis of Text” ( AET for “Analisi Emozionale del Testo”), already experimented in other contexts 2. The technique, with the help of a specific software, tracks the words which are dense – emotionally meaningful – and group them in clusters. Dense words provide information about the so-called “local culture”, the dynamic context which is organized in categories based on emotions and the unconscious. The clusters of words are located on a multi-factor map and analyzed through psychological models.

In June and July 2013 nine managers and 24 staff members of eleven branches were interviewed. Seven focus groups with patrons were held in six branches. The texts of the interviews and focus groups were analyzed using the AET technique and a first report was presented in May 2014 3.

The research with patrons produced five clusters of words which somehow portray the various types of patrons. The “study/take” and “critique/poetry” clusters are radically opposite: the first relates to the efforts for the acquisition of knowledge in the individual study versus the shared participation and production of reading groups. The “experience/social” cluster is linked with taking part in the life of the neighborhood, commitment and connection, and the values of cultural activities. The “control/pay” cluster describes the big city as a place of anomie, war, competition and robbery. Perhaps it refers to the formal procedures that patrons are obliged to undergo at the desk. The “children/parents” cluster describes the typical context of children’s areas, where families live in isolation.

The work with librarians produced three clusters. The “loan/catalogue” is the cluster which describes the library as the owner of the book as artifact, and its relationships with the single user. The “school/guide” cluster highlights the library as a reassuring and friendly place which includes and assimilates diversity.
The “space/aggregation” cluster relates to the library which builds connections with the different components of the community, such as the marginalized ones.

It would be too easy to identify the implications of this research only within the area of management and evaluation: i.e., to support the qualitative analysis of user groups or the profiling of personas. They also affect policy-making and the ongoing discussion about the mission and role of public libraries.