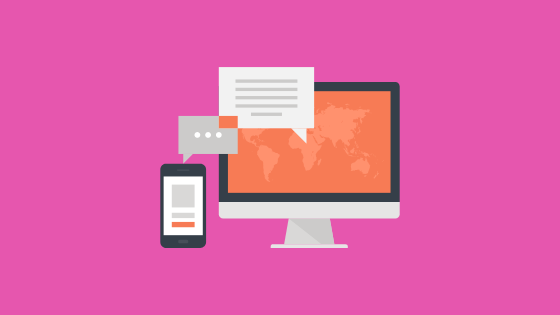 In this post-truth age of fake news and filter bubbles, what is the role of public libraries in helping community members become more discerning users of news and information? That was the burning question that prompted me to complete my MLIS after twelve years working in public libraries. In order to address that question, it was first necessary to ask: What are we already doing? Which of those efforts are most effective? Of libraries not initiating in this area, what are reasons for not doing so, and how can those be mitigated? These questions resulted in a research project which included a survey of public library systems across the United States, the results of which have since been published in Public Library Quarterly1.

During that project, I received input from public library staff across all regions of the country, from small rural libraries to multi-branch urban systems. Many of their specific ideas didn’t wind up in the final report on the broader findings of the research, but I believe they will be of interest to fellow public library practitioners. Below are direct quotes from the survey in which librarians share some of their most successful initiatives aimed at facilitating media literacy.

Great Decisions, a discussion program offered by the Foreign Policy Association, https://www.fpa.org/news/ and Conversation Café http://www.conversationcafe.org/ were mentioned by multiple libraries as well-received programs to engage productive dialog around important issues.  Some large library systems described partnerships with local universities, news outlets, and other nonprofits to create unique series promoting democratic discourse and debate. FRANK TALKS is a great example of this: https://azhumanities.org/programs/frank-talks/.

No Time?
Of those libraries not currently involved in media literacy initiatives, the reason most often cited was lack of staff time. Below are some ideas that maximize public exposure to media literacy concepts while minimizing staff time investment.

For this study, media literacy was defined as discerning the accuracy and reliability of news sources and stories; developing more productive dialog around important topics; and understanding the use and design of digital platforms. Survey quotes are anonymous to protect the privacy of participants.