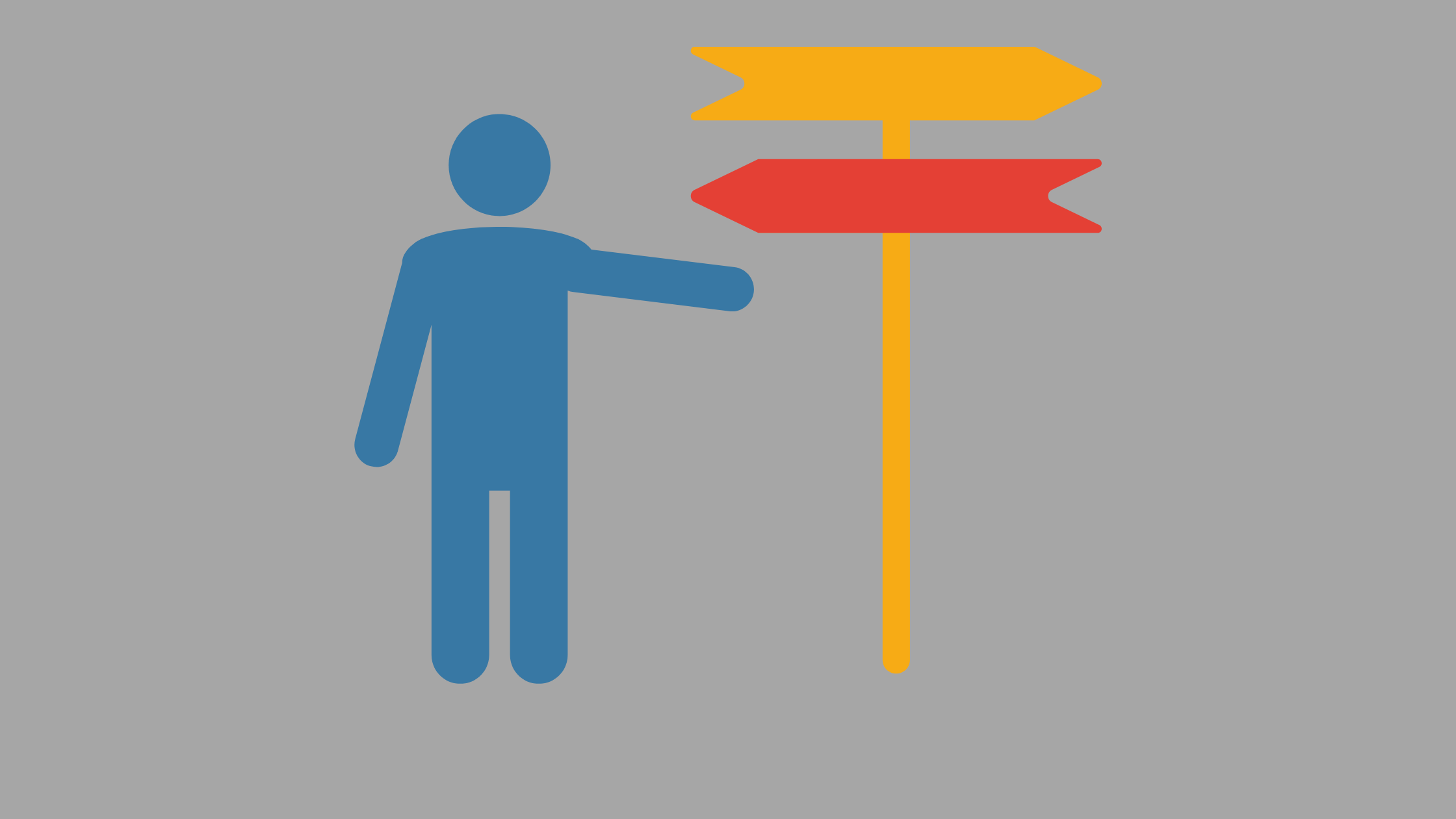 I was honored to be invited to present at the 11th Annual International Library Conference hosted by the Spanish Society for Scientific Documentation and Information (SEDIC). SEDIC is the leading Spanish professional association for the field of libraries, archives, and information management. Taking place via Zoom, the 2020 conference theme was Everyday Ethics in Library Life.

The ethics theme was divided into two parts: Issues involving intellectual freedom and the spread of misinformation; and issues regarding principles of equality, social responsibility, and inclusion. Specified regarding inclusion were people experiencing homelessness, those experiencing loneliness, people with functional diversity, and LGBTQ+ individuals.

The main lesson I absorbed from this experience is that library professionals around the world share many of the same concerns as U.S. librarians. Combating rampant misinformation in the age of internet and social media, as well as dilemmas regarding how best to serve the most vulnerable populations, were key topics of discussion. Bridging the digital divide and alleviating social isolation were concerns across borders, exacerbated by the pandemic.

The 2020 conference featured speakers from France, Germany, the United States and Spain, as well as about 200 participants from Latin America, Europe and the U.S. Perspectives included those of writers, publishers, and social workers as well as reference librarians and library administrators. Among many partner organizations supporting the conference were the International Institute in Madrid, Spain’s Ministry of Culture, Goethe-Institut Madrid, and the embassies of France and the U.S.

Of particular interest to public librarians was the topic of people experiencing homelessness, as explained by social workers Silvia Galán Cordo and Ana Álvarez Rey-Carbacos of Samur Social Street Team, Madrid. As trusted faces among clients, they often help mediate issues that arise in libraries, collaborating with library staff as well as mental health service providers. People experiencing homelessness cannot always be identified based on appearance, especially during the pandemic, they pointed out. Use of the internet is a particularly critical need among this group: Something as simple as accessing retirement funds often necessitates digital access and digital literacy.

The social workers offered this advice for planning programs relevant to the homeless, such an internet training or job search help: Be flexible and offer incentives. It is difficult for people coping with homelessness to comply with rigid schedules, especially early meeting times. They may not own an alarm clock, may be in a shelter with set breakfast times, and may rely on public transportation. Incentives as simple as coffee not only make people feel more welcome but aid in the word-of-mouth spread of information about library programs.

Also from a public library perspective, Director of the Madrid Public Library M ͣLuisa Azcárraga Urteaga spoke of the psychological effects of loneliness and how libraries may help. She poignantly described loneliness as “having no one to share sorrows, but also joys.” Loneliness is often experienced by older people who may be widowed as well as retired. A significant portion of seniors have a disability that can make it harder to socialize. As in the U.S., library book clubs in Spain are typically attended by women over 60. Such book clubs often lead to going out for a drink or to a theater production based on a book, initiating social networks. However, even remote library services create connections: users call to ask for recommendations on ebooks or audio books, they chat with the driver of the bookmobile and with other readers, creating “tentacles beyond the physical space” of the library.

Those experiencing loneliness also include the well-educated and financially comfortable, Azcárraga Urteaga points out. Such people often avoid other social services due to the belief that such resources are not for them, but the public library is without stigma. She also explained how the library benefits young people, describing a “patient services” outreach program which involved reading to children in waiting rooms.

On the issue of misinformation and intellectual freedom, Cécile Swiatek, Deputy Director of the Library of the University of Paris II, illuminated the media literacy issue from the perspective of academic and scientific research libraries. She touched upon open access issues, both in terms of producing and unlocking scientific research. I presented a synopsis of my research on media literacy initiatives of U.S. public libraries since 2016. German author, translator, and publisher Zoë Beck spoke about issues relating to intellectual freedom in the publishing field.

Moderator Paz Fernández-Cuesta, Director of the Library of the Juan March Foundation Research Support Center in Madrid, coordinated the event with an empathetic and inquisitive tone, referring to the library as a “place of refuge” for many and ethics as a “living, evolving issue” within the profession. The conference opened with Javier Gomá Lanzón, philosopher and award-winning author, who said that for him personally the library is the best answer to the question: “Who has been your teacher?” He was interviewed by Anna Maria Ballester Bohn, Director of the Goethe-Institut Madrid Library.

At the Q & A finale, many questions centered around what libraries are doing to help the most vulnerable, including people impacted by the pandemic. I mentioned the training our library staff received in Mental Health First Aid and in working with people experiencing homelessness. One of the key themes I absorbed from such training is to demonstrate respect for individuals well in advance of any difficult situations that may arise.

I was enriched by hearing from information professionals around the world about how they handle ethical problems. That so many of our concerns are the same makes me feel we have much to learn from one another about best practices. Perhaps a silver lining to this difficult year is that increased familiarity with virtual meetings and tools can lead to more communication and collaboration with international colleagues.