Helping a Community Coping with Loss and Grief 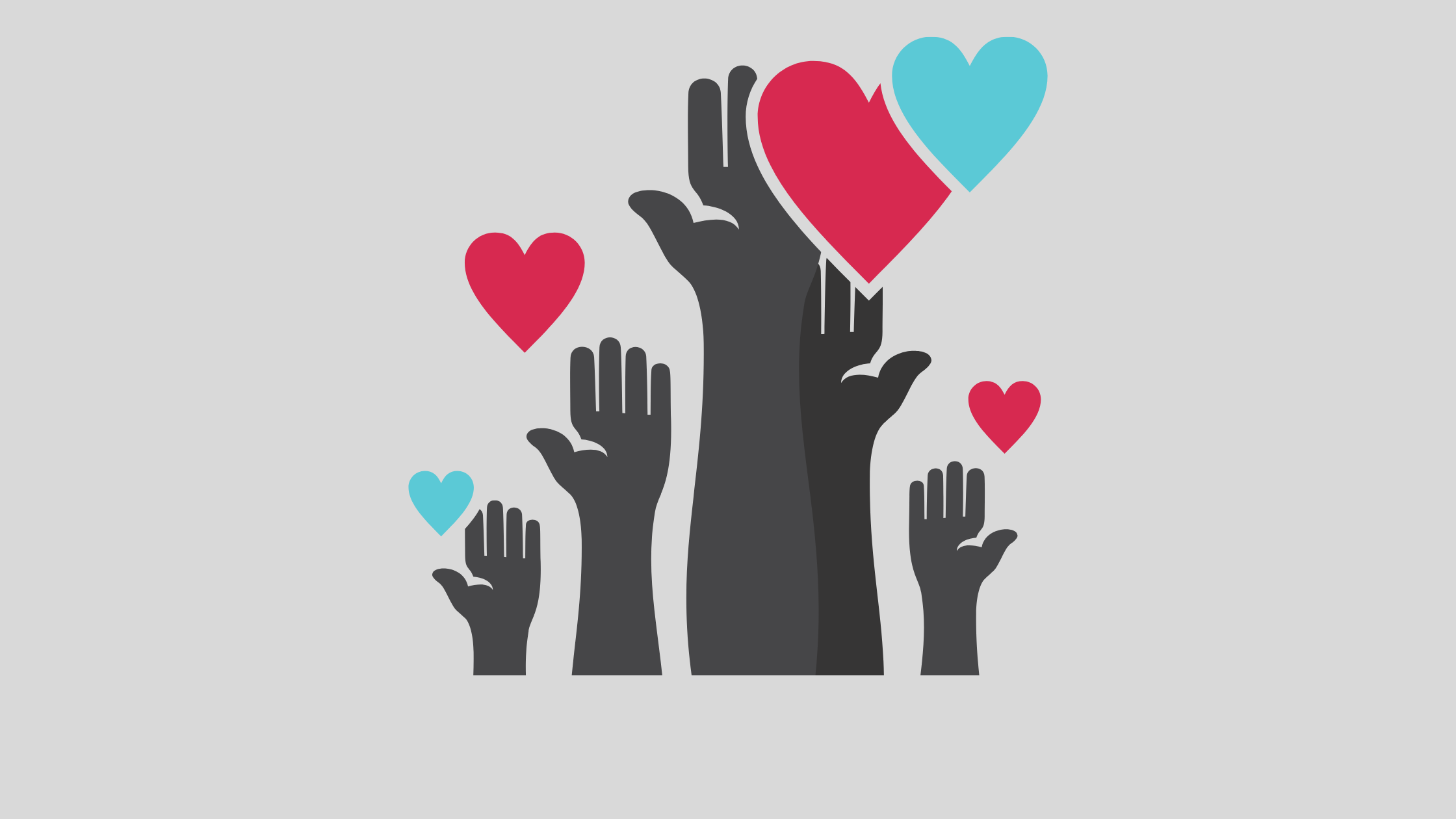 Over half a million Americans have died from COVID-19 in almost a year. It is an enormous loss for our country and deeply felt in every community. Public libraries are in a prime position to help community members dealing with these tragic losses and many are already doing great work in this area. Here are some examples of work libraries are doing to aid those in their communities who are suffering with grief and depression.

The Kenton Library in Erlanger, Kentucky, just across the border from Cincinnati, Ohio, took an interesting approach to help those dealing with grief. One of their new programming librarians, Christian Schmidt, who has ties to the art community and is an artist himself, reached out to artists in Cincinnati and surrounding areas to see if they would be willing to partner with the library to create portraits from photos of loved ones lost to COVID-19. The program was extraordinarily successful.

In round one, twenty artists created 21 portraits. The first six were revealed on Facebook on February 16 and within four hours had reached 4460 viewers and had 1078 individual engagements. The program was held on a first come, first served basis and a call for submissions was put out on social media. Everyone who nominated someone for the program and was chosen was interviewed and able to give as little or as much information as desired. The library really wanted to make sure the patron’s privacy was key. Images of the portraits and the biographical information collected will be saved in the library’s archives.

Dave Schroeder, Executive Director of the library talked about the success of the program. “People saw that the library was taking a very concrete step in reminding people that these individuals we lost are not just numbers. They’re heartbreaking stories in many ways. These were people who had full lives and were participating in the community and we wanted to remember them. Who better than the public library better to lead the charge to remind people those we lost were important to community beyond a number? They were living breathing people who had an impact on our community.”

The program will culminate in a viewing of all the portraits at one of the library’s branches and at that event the portraits will be presented to the families. Each portrait is the artist’s interpretation of the photo. In some cases the artist spoke with family members to get a better idea of the person they were commemorating.

Schroeder remarked they wanted to do portraits because the library wanted the loved ones to have some they could cherish. Something that would be special, that the family could keep and pass down. “The artists came forward and said we want to be part of this. They understand how art can heal,” said Schroeder. The artists are volunteering their time and were given a small stipend for materials. Kenton Library serves 165,000 patrons and has over 200,000 people at programs per year.

The Erie County Public Library in Erie, Pennsylvania saw the toll deaths were taking on its patrons, so it partnered with the Mental Health Association, which already has peer navigators working at the library for social services needs, to present the program “Talking About Grief and Depression.”

Four peer navigators, who have all suffered from grief and depression and are trained to help people going through the same, and one librarian, discussed their struggles with depression and with grief. One of the peer navigators had just lost a close friend to COVID-19 and the program was dedicated to him. The program took place on Facebook Live and lasted for one and a half hours. It had over 1,100 views two weeks after the event. The point was to normalize talking about grief, depression, and seeking help for those struggling with these issues.

Pat Stucke, director of the Mental Health Association, was incredibly pleased that the library had reached out to strengthen their existing partnership and was happy with how well the program was received. One of the best things to come out of the program was people direct-messaged the library asking for information on where they could seek help for dealing with these issues.

Although not new to the library world, several librarians from the ALA Programming Librarian Facebook Page mentioned their libraries have been hosting Death Cafes during COVID-19. Death Café came about in 2010 when John Underwood wanted to normalize talking about death. Underwood was inspired by the writings of Bernard Crettaz and the Death Café was born using Crettaz’s model.

Since 2011, over 12,000 Death Cafés have been held in over 75 countries. To host a Death Café, one needs to register on their website and offer a safe, confidential space to talk about death that is always not-for-profit and where tea, coffee, and good cake is available to help people feel comfortable.

Any library can participate in Death Café to help patrons deal with the loss of loved ones due to COVID-19. Recreating either the Kenton or Erie Library programs are also possibilities. Regardless of what your library does to help patrons deal with tragic loss, as Schroeder said, it is important to remember these patrons are not just numbers, but people who should be remembered.