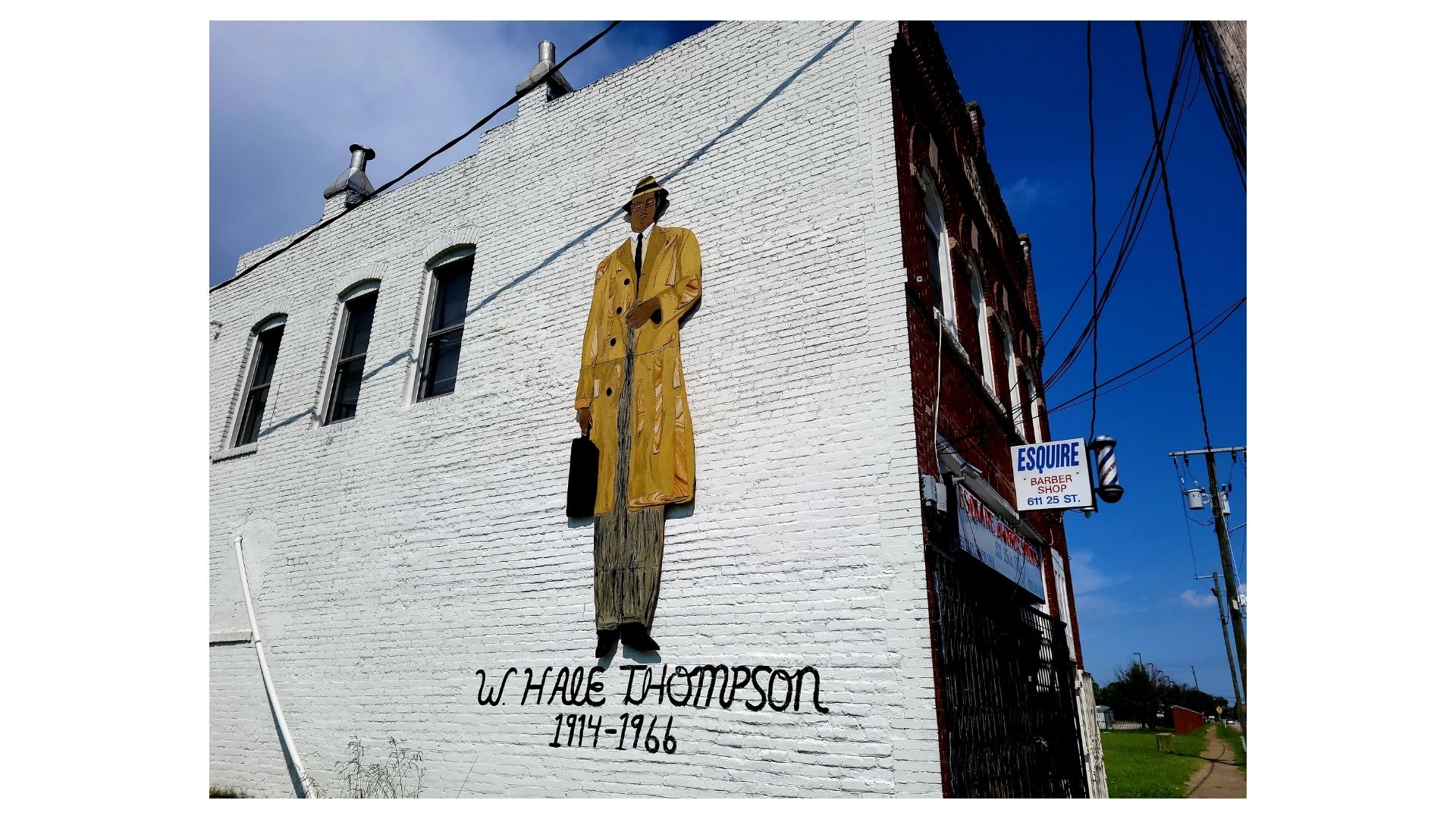 The Thanksgiving season seems an appropriate time to express gratitude for the citizens-turned-activists who succeeded in desegregating U.S. public libraries, many of which remained segregated even after the 1954 Brown Versus Board of Education ruling finding separate-but-equal unconstitutional. Through the 1950s, and even into the 60s, many public libraries remained whites-only until Black citizens protested and/or sued to rectify the situation.

In my home state of Virginia, a mandate that libraries receiving state aid serve all residents passed into law as part of the 1946 Acts of Assembly. However, many interpreted this to mean not that library buildings must be integrated, but that some form of library service be provided to all. That could mean a bookmobile or a separate segregated library for Black residents. Some libraries failed to provide even that. What follows, approximately in chronological order, is an introduction to some of the courageous activists who stood up for the rights of all people to access their public libraries.

In 1939, in the City of Alexandria (VA), attorney Samuel Wilbert Tucker (1913-1990) organized a sit-in to protest the whites-only policy at Alexandria Library. The library was just a block and a half from his home, but Tucker was unable to use it because of his race. Sit-in participants included William “Buddy” Evans, age 19, Edward Gaddis, 21, Morris M. Murray, 22, Clarence “Buck” Strange, 20, and Otto Lee Tucker, 22. Robert “Bobby” Strange, 14, served as the look-out, alerting Tucker when police had been called so Tucker could notify the press. Tucker’s actions prompted Alexandria to build a separate library for Black residents within a year, but full integration did not occur until 1959-1962, in stages. Now recognized as a man ahead of this time, Tucker has been honored by Alexandria Library with events commemorating his historic protest.

In 1952, Newport News (VA) announced the desegregation of the main branch of its public library after years of pressure from attorney W. Hale Thompson (1914-1966), who graduated from high school in that city and returned to make his home there after law school. In 1949, his efforts had resulted in the establishment of a small branch for Black residents above a community center. Thompson went on to push for full integration, filing a lawsuit against the city and library board in 1950. The library finally opened to all adults on July 19, 1952.

Samuel Cardoza Murray (1915–1998) and Josie Cook Murray (1920-2010) were a couple who owned an upholstery shop in Loudoun County (VA). In 1956, they were commissioned by Mabel Frances Moore, Mamie Eisenhower’s sister, to create Austrian-style drapes for her home. The Murrays went to the Purcellville Public Library- the only public library in Loudoun County at the time- to research this type of drapery but were unable to check out a book due to their race. Mr. Murray sued, compelling the library to desegregate in 1957. President and First Lady Eisenhower were so impressed with the resulting draperies that they asked the Murrays to create furnishings for their house in Gettysburg, PA. Now open to the public as Eisenhower National Historic Site, the home features Austrian-style draperies in multiple rooms.

Reverend Wyatt Tee Walker (1929-2018) was refused service on the whites-only main level of the Petersburg (VA) Public Library in 1959. He was told to go to the basement, which had a separate entrance for Black residents. Walker tipped off reporters, initiating protests. He was arrested for “trespassing” on the whites-only floor of the library on March 7, 1960. Refusing to post bond, he was among 5 of the 11 arrested who slept on a jail floor for two nights to draw attention to the injustice. Walker later became Chief of Staff for Dr. Martin Luther King, Jr.

C. J. Malloy, 20, a student at Virginia State College, was among approximately 140 local high school and college students participating in the Petersburg protests. He read a group statement at a city council meeting March 1, 1960, including these words: “Segregation as a part of the fabric of American life is dead. We stand on the threshold of America becoming her ideal.” Students arrested for “trespassing” in the library on March 7, 1960, included Horace Brooks, 17, Edwin Jordan, 19, Foster Miles Jr., 20, and Lillian E. Pride, 20.

Theresa Ann Walker (b. 1928) accompanied her own children and the child of another protester to the children’s area of the whites-only part of the library during one of the protests in Petersburg. When a city manager warned Ms. Walker that she could be arrested if she did not leave, she responded, “I know that and I have come prepared.” He then declined to have her arrested, saying he did not want to distress the children. Married to Rev. Walker, she was also one of the Freedom Riders. She still lives in Virginia.

17-year-old Robert A. Williams organized a group of students at his high school to protest the whites-only policy of Danville (VA) Public Library, which was also known as Confederate Memorial Library. Resulting protests and legal action compelled the library to integrate in 1960. However, when it reopened as an integrated facility, tables and chairs had been removed to impose standing-only service, and a fee and long application form were required to open an account, as well as credit and character references.

In Portsmouth (VA), the library system was integrated thanks to the efforts of two dentists, Dr. Hugo A. Owens, Sr. (1916-2008) and Dr. James W. Holley, III (1926-2012). Their letter-writing campaign and eventual lawsuit resulted in a judge’s order to desegregate the library in 1960. However, the two small, previously segregated, libraries didn’t move into a larger building with an integrated staff and board until 1963. Holley later became the first Black Mayor of Portsmouth.

William McKinley Carter (1897-1977), an officer of Friends of the Library, Vienna, was instrumental in procuring a branch of Fairfax County Public Library (VA) to serve all in the Town of Vienna, where the existing library had a whites-only policy. Patrick Henry Community Library opened in 1962 as an integrated facility, and the segregated library closed shortly afterwards. His wife Lillian Carter (1897-1968) and son Maurice Carter (1924-2010) were also active in the movement to integrate library services.

The example of these citizens reminds us that “public” libraries were not always open to all. The right of all citizens to use their public libraries is one for which many black citizens suffered arrest and harassment and endured time-consuming expensive lawsuits to obtain. Even in northern states where public facilitates were not formally segregated, segregated housing and discriminatory zoning often rendered public libraries inaccessible to Black residents.

We still have work to do to ensure that all citizens feel included and welcome at public libraries. While many feel libraries to be a “home away from home,” others have painful memories associated with them. Raising awareness about our segregated past can facilitate efforts to keep moving towards a more inclusive and equitable future.