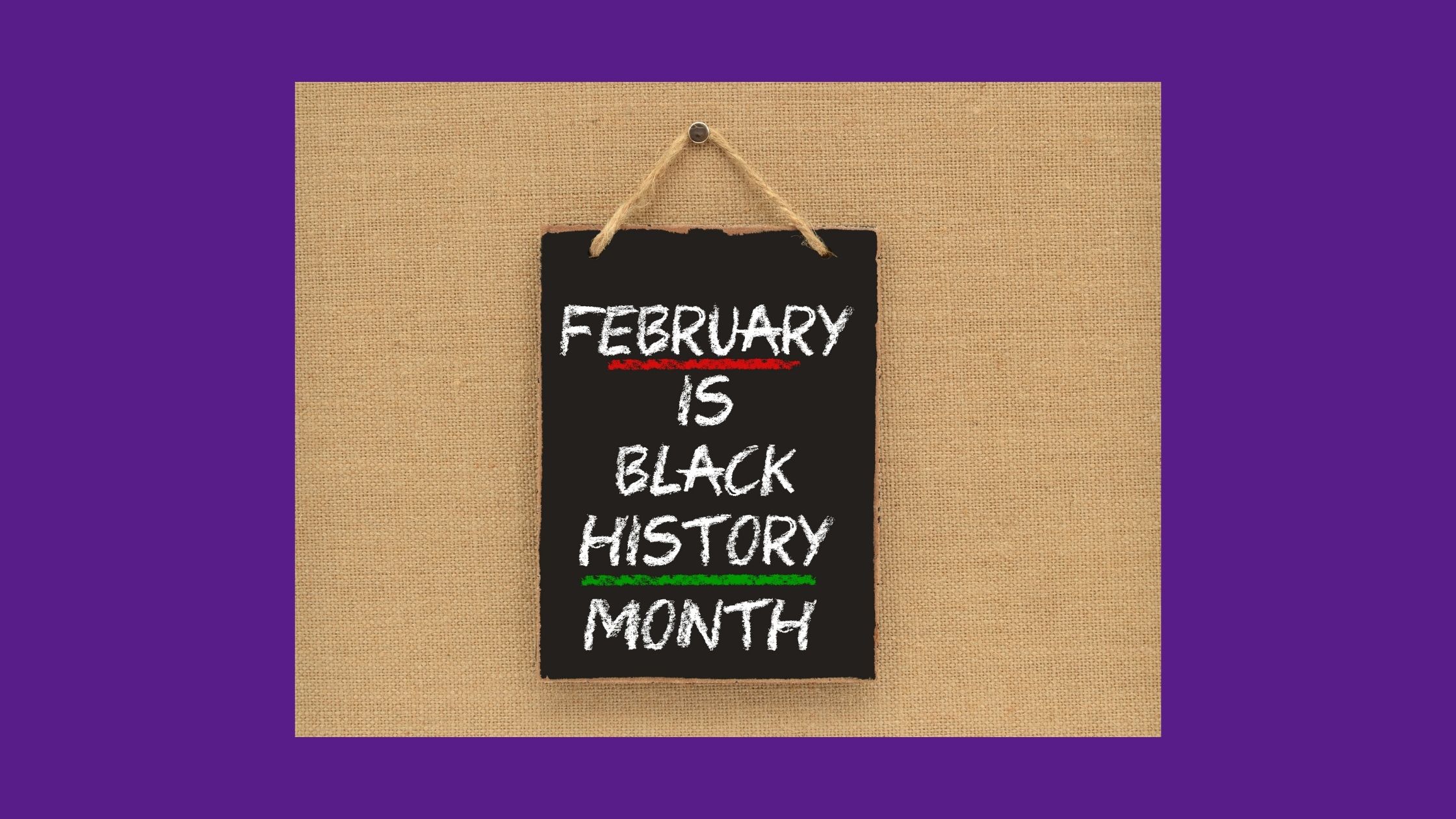 During the Jim Crow era, many public libraries in the southern United States were open to white residents only. Black residents often had to rely on separate-but-unequal libraries, if they had access to any nearby libraries at all. Some public libraries remained whites-only for years after Brown v. Board of Education found separate-but-equal to be unconstitutional in 1954. That is, until Black residents challenged the inequities with lawsuits and protests. Before all public libraries were desegregated, Black librarians were especially critical in providing library services to their communities. They often had to creatively marshal resources, working with modest budgets and collections.

One such librarian was Mrs. Bertha Winborne Edwards, (1920-2009), librarian of the Portsmouth Colored Community Library in Virginia for its entire existence, from 1945 – 1963. Critical to the success of the library, she lobbied for funding, built up the library’s reference collection and ILL service, and forged connections within the community. She diligently collected and preserved clippings and documents detailing the Black history of Portsmouth.

The Portsmouth Colored Community Library was seeded in the 1920s by Black citizens led by St. James Episcopal Church Pastor M. B. Birchette. The small community library bounced around to a few different locations until procurement of city funds allowed for a permanent building in 1945. The small library was essential to the Black community because the Portsmouth Public Library was whites-only until 1960, and the city’s libraries weren’t fully integrated until 1963.

Edwards welcomed people of all races to the Portsmouth Colored Community Library. White residents of nearby housing projects used it, and white travelers sometimes stopped in to ask for directions. Edwards was collegial with librarians at Portsmouth Public Library during segregation. A white librarian there sometimes ordered duplicate copies of reference books, giving one to Edwards for use at the smaller library. In return, Edwards shared the extensive collection of Portsmouth Black history records she had amassed and preserved.[1]

Edwards successfully argued to city officials that because Black people made up one third of the city’s population, her library should receive one third of the funding supplied to the Whites-only library.[2] When she became part of the staff at the integrated library in 1963, she was given the title Reference Librarian. Dean Burgess, a retired Director of the library and former colleague of Edwards, said she ought to have been made Director or Assistant Director.

In 1960, Virginia began to require professional licenses for librarians. The state retroactively conferred licenses on all staff currently serving as library directors-all except for Edwards, apparently due to her race. This factor precluded her from obtaining the position of Director or Assistant Director when the Portsmouth Public Library opened as an integrated facility.[3]

Edwards gained her library science education from the remnants of the Hampton Library School in Virginia. Established in 1925 at Hampton Institute (now Hampton University), it was the first and only library school for Black students to issue a bachelor’s degree in library science. It was accredited by the ALA. When established, it was one of only two accredited library schools in the South.[4] Sadly, the Hampton Library School closed in 1939 due to insufficient funding. Although Edwards enrolled at the university shortly after the degree program disbanded, she sought out remaining library science professors and classes to learn the profession.

The Portsmouth Public Library was compelled to serve all races beginning in 1960, due to a lawsuit initiated by two local Black dentists-Dr. Hugo A. Owens and Dr. James W. Holley. However, it wasn’t until 1963, when the main library moved into a larger building, a repurposed post office, that the library Edwards had managed so devotedly closed and the city’s library services were fully integrated. Edwards and her assistant moved to the Portsmouth Public Library as part of an integrated staff.

The 900 square foot Portsmouth Colored Community Library still stands today as a Black history museum, on 904 Elm Avenue in Portsmouth, Virginia.  The museum includes signage and exhibits about Edwards. The Portsmouth Public Library, where Edwards finished her career, still serves as Portsmouth’s main library on 601 Court Street. The library’s current Director, Mr. Todd Elliott, began working at the library in high school while Edwards was still on staff. He describes her as “an incredible librarian and historian!”[5]

Edwards retired in 1980, having devoted 35 years of service to Portsmouth public libraries. She authored nine books about Black history. Those who worked with her said she was the kind of the person who changed lives. “We are better people because of Mrs. Bertha Edwards,” said colleague Mae Breckenridge Hayward.[6]