Has your public library always been open to all residents?

Are you sure? Many libraries, especially those in the Southern United States, have a buried history of racial segregation that isn’t found in books or websites and is often unknown to current staff and community members. Through archival research and oral histories, you can help uncover clues about your library’s past. 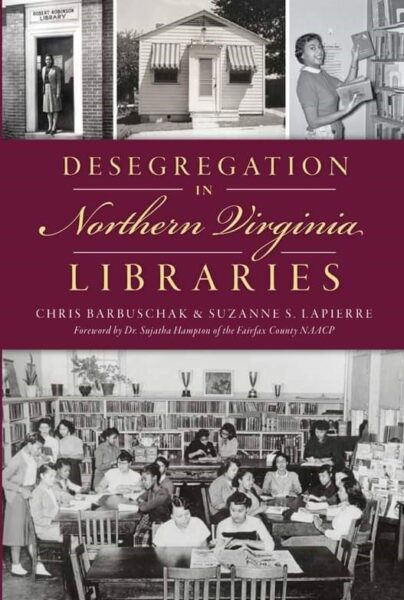 In April of 2021, the Fairfax County Public Library board of trustees requested an investigation into whether our library system- and those around it- had ever been segregated. The question was referred to librarians at the Virginia Room, our library’s center for history and genealogy research. When we began studying the segregation history of libraries in Northern Virginia, the case of Samuel Tucker in Alexandria was the only one that was well known. Tucker was an attorney who masterminded a 1939 sit-in to protest the library’s whites-only policy. We had no specific knowledge of other public library systems in the vicinity having been segregated. But as we dug deeper, we discovered a hidden history of exclusion, segregation, and unequal treatment in many of our local public libraries.

It’s important to know about our past and honor those who helped achieve more equity in libraries. Getting started can be the hardest part. Based on our experience, these are some places you can begin to investigate your own library’s history.